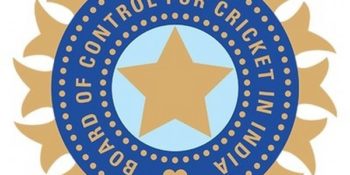 Mumbai: The Board of Control for Cricket in India (BCCI) in the recent ICC quarterly meeting was told by the world body to get tax exemption for conducting future global events like the 2021 T20 World Cup and 2023 ODI World Cup. If BCCI fails to get the exemption, it will have to bear the tax liability in hosting the showpiece events. But the move has not gone down well with certain sections within the board.

Speaking to IANS, a senior BCCI official said that the ICC was free to move the tournament out of India if it felt that was the way forward as matters related to tax needed the government’s approval and external pressure would not help.

“We will abide by what the Tax Department and the Ministry decides on this. We would love for the World Cup to take place here, but if the ICC wants to play hard ball, they must be ready for everything.

“If they want to take the ICC tournament out of India, it’s fine. Let BCCI then take the revenue out of the ICC and see who loses more.

“Those in-charge of administration are trying to take policy decisions without jurisdiction to do so. The ICC will find it difficult to hold the BCCI to those decisions since a lot of these decisions do not have the approval of the board,” the official pointed.

Another BCCI official added that while the ICC claims to have an inclusive approach, it looks at every possible opportunity to hurt India’s interest.

“It was found earlier that the ICC had a different contract with different member boards. For example, Cricket Australia was only required to make best endeavours to get tax exemption while the BCCI was required to ensure tax exemption.

“See, this is a result of a situation where the present BCCI is found wanting. The CoA bigwig wants to show that he is in control of things and whenever that happens, the democratic functioning of an organisation is the first casualty.

“There is no way that the BCCI should agree to this. The ICC cannot on the one hand say that they aim to have an inclusive approach and on the other hand look at every possible opportunity to hurt India’s interest,” the official signed off. 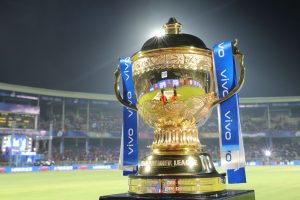 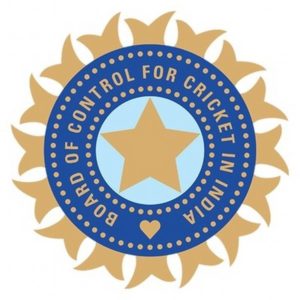 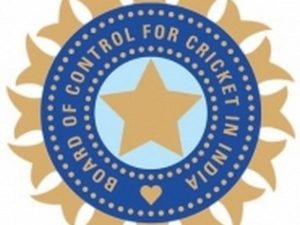