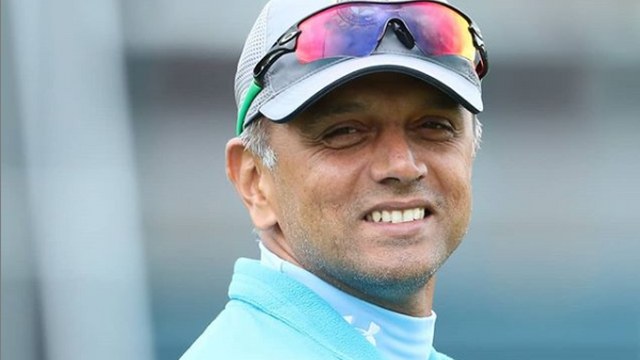 Kolkata: In a major goof-up, the ICC listed former India captain Rahul Dravid as a left-handed batsman in their Hall of Fame page on the website.

Dravid, last year, became the fifth Indian to be inducted in the Hall of Fame.

To mark the occasion, Dravid had received his commemorative cap from fellow ICC Hall of Famer Sunil Gavaskar before the start of the fifth and final ODI between India and the West Indies in Thiruvananthapuram.

Dravid was named in the ICC Hall of Fame along with Australia legend Ricky Ponting and England women’s stalwart Claire Taylor during the ICC Annual Conference in Dublin in July. 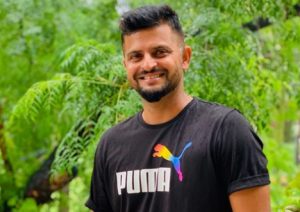 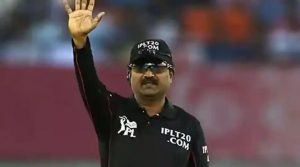