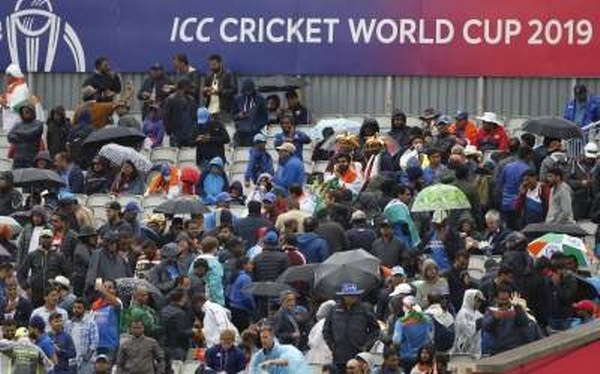 Manchester: Four Sikh guys wearing political messages on their shirts were ejected from the Old Trafford Stadium while India played New Zealand in the first semi-final of the 2019 World Cup.

Confirming the development, the ICC said: “We can confirm a small group of fans were asked to leave Old Trafford during the first innings for breaching the ticketing terms and conditions by undertaking a political protest.

“We do not condone any sort of political messages at the World Cup and initially asked the group to stop the protest so they could remain in venue, when they refused they were asked to leave. We work with venue security and local police forces around the country to prevent this type of protest occurring and will continue to do so.”

This isn’t the first time that the ongoing tournament has been used to propagate political messages. A plane carrying the slogan “Justice for Kashmir” was first seen flying over the Headingley Cricket Ground on July 6 when India played Sri Lanka.

With the Board of Control for Cricket in India (BCCI) wanting clarity on the process in place to avoid a ‘political slogan’ fiasco in Manchester for the semi-final game, Managing Director Cricket World Cup Steve Elworthy had promised the Indian board that every step was taken to avoid a repeat. In fact, the stadium was made a no-flying zone for the duration of the game. 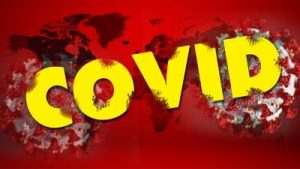