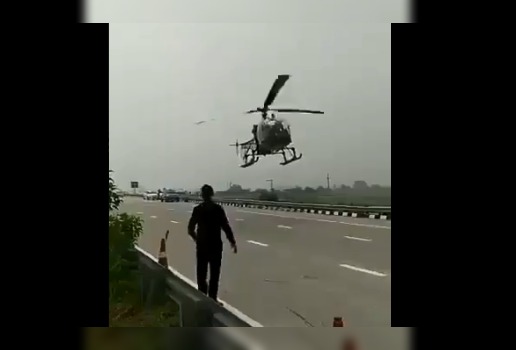 Chandigarh: An IAF Cheetah helicopter, flying from the Hindon air base to Halwara on Friday, safely made an emergency landing on the Eastern Peripheral Expressway after a technical snag.

“Approximately 14 NM out of Hindon, the helicopter developed technical snag and carried out a precautionary landing on Eastern Peripheral Expressway,” the Indian Air Force said in a statement.

It stated that the actions taken by the pilots were prompt and correct.

“No damage to any property has been reported,” said the force said, adding that the snag was rectified and the helicopter recovered promptly and safely at Hindon.

All four personnel on board French-origin Cheetah helicopter were safe and the helicopter later took off after repairs.

IAF personnel arrived at the landing site soon for the repairs.

“The IAF helicopter had an emergency landing due to some technical glitch. Later, after an hour of repairs, the chopper took off,” a police official told IANS over the phone.

The incident occurred near Sonipat town. A section of the expressway was barricaded during the landing.

On May 8, an IAF MiG-29 fighter aircraft crashed near Rurki Kalan village in Punjab’s Nawanshehr district after it developed a technical snag. The pilot had ejected safely. 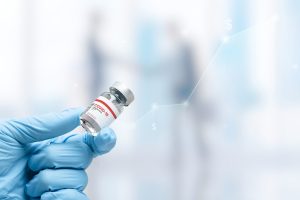 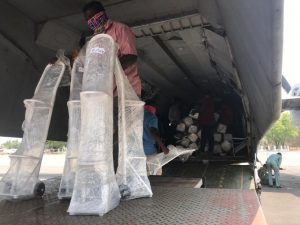