The incident occurred at Mankabagh village near Barauli area of Bhind, which is around 500 km from state capital Bhopal.

The aircraft was being flown by lieutenant Abhilash. A video taken by a local shows pilot gliding down smoothly with the help of a parachute. However, he received minor injuries.

A mobile video taken by a person on the ground shows the pilot’s parachute smoothly gliding down #Bhind pic.twitter.com/6R3XLVRoW5

Soon after the crash, the plane caught fire, however, the pilot was ejected safely with minor injuries, said a police official in Bhind district.

“Villagers spotted the aircraft and informed local police. A team rushed to the spot and started rescue operation,” said a senior police official.

The aircraft had taken off from Maharajpura airbase in Gwalior in the morning, a senior airport official told IANS.

“An IAF Mirage 2000 aircraft experienced a technical malfunction during a training sortie in the central sector this morning. The pilot ejected safely,” IAF said adding that an inquiry has been ordered to ascertain the cause of the crash. 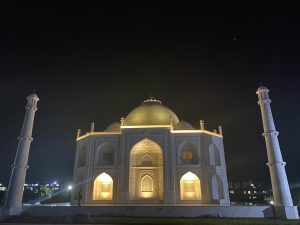 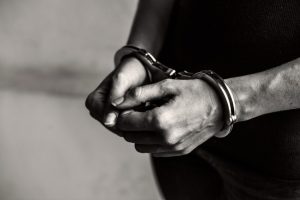