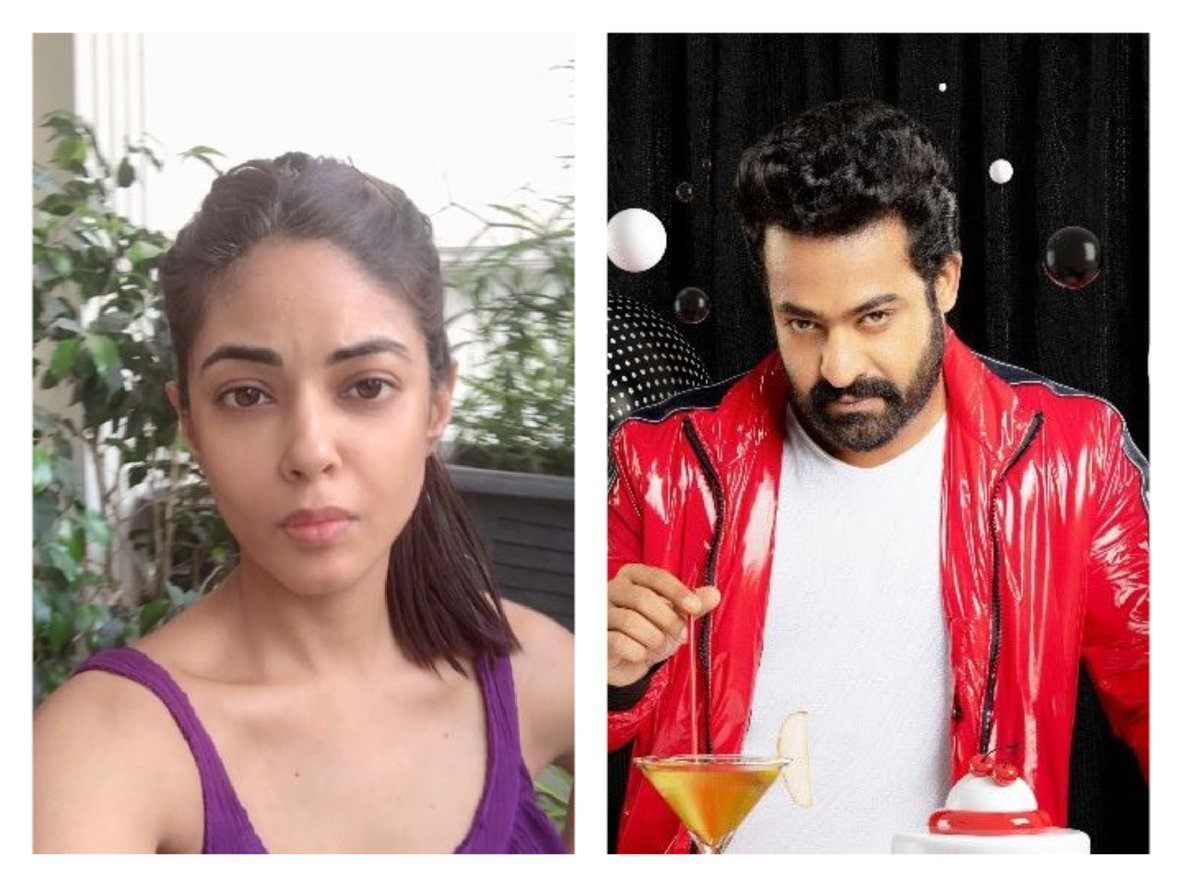 Acting on a complaint by the actress on Twitter, the cybercrime police registered a case against unknown fans of the actor for abusing and threatening her.

Assistant Commissioner of Police K.V.N. Prasad said that a case has been registered under Indian Penal Code’s sections 506 (criminal intimidation), and 509 (insulting the modesty of a woman) and section 67 of the Information Technology Act. He said the process of identifying the accused was underway.

The actress had also tweeted to the National Commission for Women (NCW) about the abusive comments and threats. Commission chairperson Rekha Sharma responded by urging Telangana police to act.

Meera tweeted to the Hyderabad police with screenshots of all the abusive and intimidating tweets and sought their help.

The actress thanked the NCW and Sharma for helping her filing an FIR. “Safety of women is always compromised but we get our support and strength from people like u,” she tweeted.

Meera was trolled by Junior NTR fans for her comment during #AskMeera interactive session that she did not know the actor and that she was not his fan. She also said that she was a fan of actor Mahesh Babu.

Upset over the vulgar comments and threats, Meera, cousin of leading actress Priyanka Chopra, lodged a complaint online and the police registered the case.

Meera tweeted to Junior NTR saying she didn’t know it was crime to be a fan of Mahesh Babu. She also tagged Mahesh Babu. 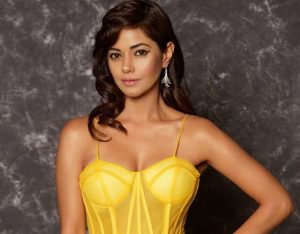