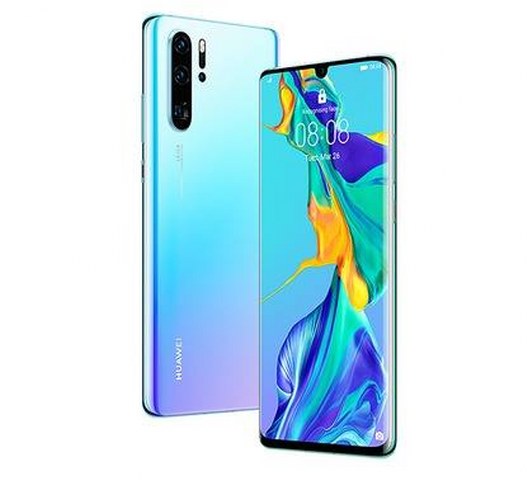 The handset is almost identical to the P30 albeit for the bigger memory.

The device is powered by an octa core processor paired with 6GB or 8GB of RAM for now.

As far as the battery is concerned it has 3650 mAh.

As far as the rear camera is concerned, the smartphone has a 40MP+16MP+8MP triple camera system and 32MP selfie camera.

The device has 128GB onboard storage with the option to expand the memory by up to 256GB. 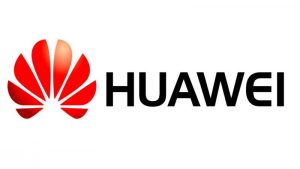 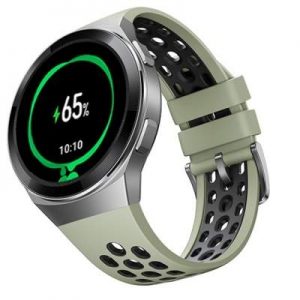 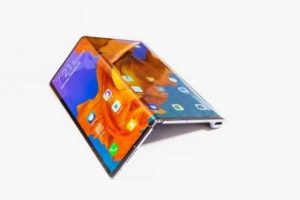