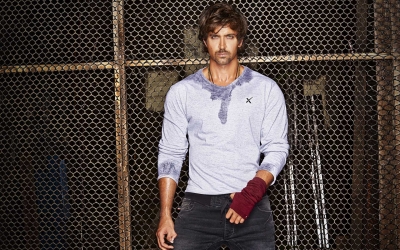 Mumbai: Bollywood actor Hrithik Roshan has almost shaved off his beard and posted a video on Instagram, flaunting his new look. The actor looks fresh after giving his heavy beard a trim, and his buddies in Bollywood seem impressed.

“And it’s off. Well almost. Guess a beardo never really takes it all off,” Hrithik wrote alongside the clip, which currently has 2.1 million views.

And it’s off .
Well almost.

Guess a beardo never really takes it all off. 😉 pic.twitter.com/hNwsphrE7J

His friends and colleagues from the industry couldn’t stop gushing over the picture.

On Sunday, Hrithik had shared a picture flaunting his heavy beard on the photo-sharing website and had written: “Before the beard goes.”

Hrithik, who made his debut as a hero with the hit film “Kaho Na… Pyaar Hai”, completed 20 years in the industry in January this year. He was last seen on the big screen last year in Siddharth Anand’s “War”. 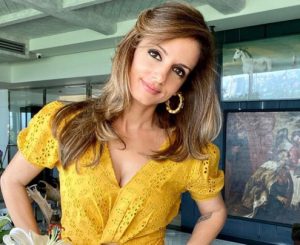 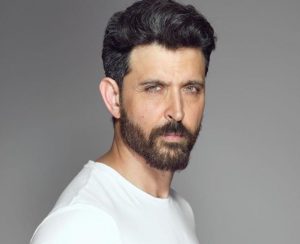 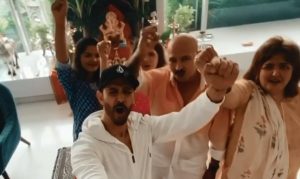