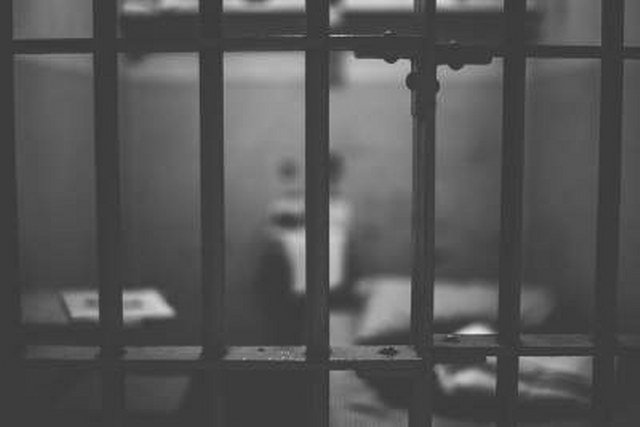 Lucknow: Suffering from depression and unable to bear the hot and sultry weather in the plains, a large number of Kashmiri prisoners lodged in jails in Uttar Pradesh have sought a transfer back to their state.

A senior jail department official said, “Many of them have said that the weather in Uttar Pradesh does not suit them. They have lost their appetite and are suffering from depression.”

The Kashmiri prisoners have also complained of abdominal pain and were made to undergo ultrasound tests before receiving treatment from the doctors.

Some of these prisoners, mostly accused of being pro-independence protesters or termed “potential stone-throwers”, have underlined they faced no prior police cases in their state and should therefore not be considered habitual troublemakers.

A total of 285 prisoners were moved from Kashmir to jails in Agra, Lucknow, Varanasi, Naini (Allahabad), Bareilly and Ambedkar Nagar after the revocation of Jammu and Kashmir’s special status on August 6.

Currently, an advisory board formed by Jammu and Kashmir High Court is hearing their cases via a videoconferencing link with their jails, the official said.

Only a handful of visitors from Kashmir have been allowed to meet their jailed relatives over the past two weeks. According to the officials, they could not allow too many relatives to visit the Kashmiri inmates because “verifying their certificates takes too much time”.

The prisoners have also been unable to contact their families in Kashmir due to a communication lockdown in the valley. 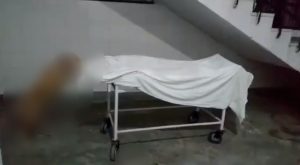 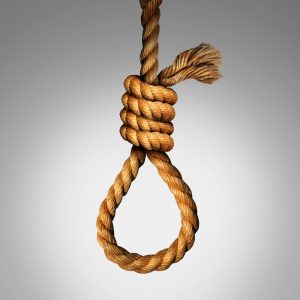