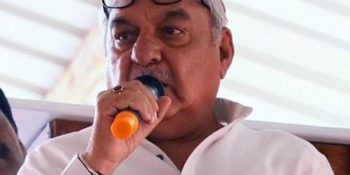 New Delhi: A report published ahead of the Haryana assembly elections says that former Chief Minister Bhupinder Singh Hooda of the Congress and party spokesperson Randeep Surjewala have not posed a single question in the outgoing assembly in the last five years.

As per an Association for Democratic Reforms (ADR) report, the list of Congress MLAs who have not asked a single question in the assembly also includes Raghubir Kadiyan and Anand Singh Dangi.

The solace for the Congress is that their leader in the House, Kiran Chowdhry, submitted maximum number of question. However, only 31 of these were admitted.

Following next is Dabwali MLA Naina Chautala who submitted 180 questions but only 24 were admitted.

A total of 1,797 questions were put by 75 MLAs in the 13th Haryana assembly whose term ends on November 2. 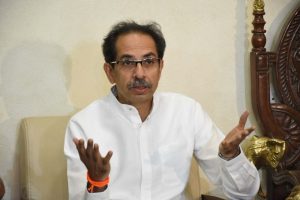