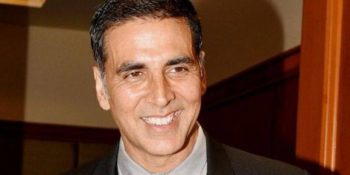 Mumbai :  Actor Akshay Kumar, who is playing the lead role in his multi-starrer upcoming film “Gold”, based on hockey, says the game should get more spotlight and encouragement from people as it holds a strong value of history and pride of the country.

Considering the fact that Bollywood has thrown spotlight on hockey with films like “Chak De India”, upcoming “Soorma” and “Gold”, Akshay said making such films will give the sport the attention it deserves.

“People should know what happened in 1948… How we won the first Olympic gold medal in hockey after the independence of India. I think things also have changed because the government is supporting the sport a lot, the number of medals are increasing in the game, so I am happy seeing the encouragement,” Akshay said.

Akshay is playing a Bengali character named Tapan Das who had a dream to win the gold medal in hockey, representing independent India.

“I worked closely with our dialect coach. I have stayed in Kolkata for two years which actually helped me to play the character, its body language etc. I tried to speak with a Bengali accent… (but) I tried not to make it a caricature,” he said.

Though the game of hockey is popular, for the longest time the nation was under the impression that it is India’s national game. However, people recently came to know there was no official recognition of hockey as a national sport.

“I hope after this film, hockey gets the respect that it commands. It is an important game that gave our country the first ever gold medal after independence. So I hope things change after our film,” Akshay said.

The actor was present along with the cast and crew of the film including Kunal Kapoor, Amit Sadh, Vineet Kumar Singh, Mouni Roy, Sunny Kaushal, music composers Sachin-Jigar and director Reema Kagti. 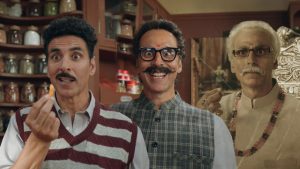 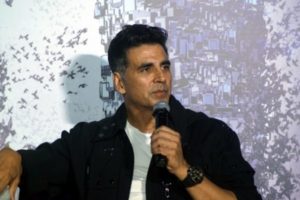 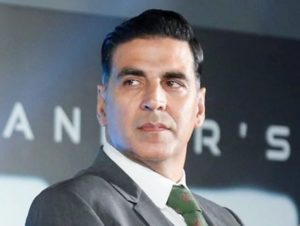