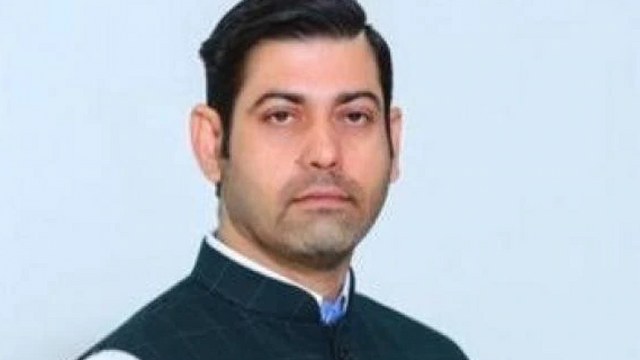 Chaudhary, 42, who was considered close to state Congress Chief Ashok Tanwar, was fired at from a close range when he came out of the gym.

He was rushed to a hospital where doctors declared him dead.

The crime was recorded on CCTV camera, the police said.