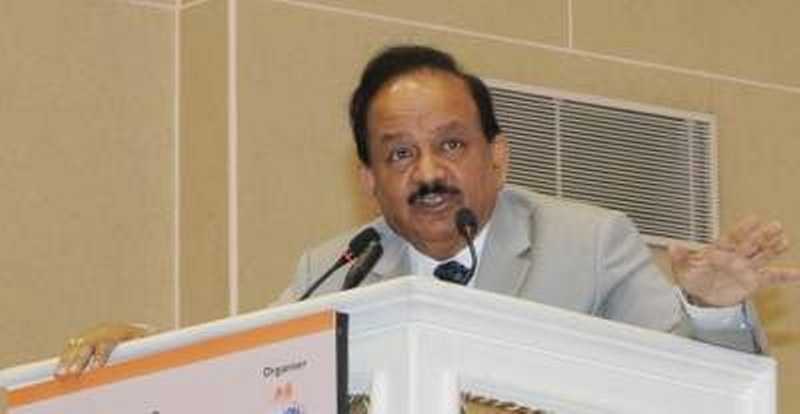 New Delhi:  Union Health Minister Harsh Vardhan has, here on Saturday, called for punitive action against those who assault healthcare professionals by stating that “strict action must be taken against any one who assaults them.”

The Union Health Minister has asked law enforcement agencies to ensure that doctors and clinical establishments discharge their duties professionally without any fear of violence.

In a letter to Chief Ministers, Vardhan cited recommendations of an inter-ministerial committee in 2017 that suggested the state governments to enact legislation to protect doctors and healthcare professionals.

He also forwarded them the draft of the Protection of Medical Service Persons and Medical Service Institutions (Prevention of Violence and Damage or Loss of Property) Act, 2017, provided by the Indian Medical Association (IMA).

“In case, a state already has a legislation, it should enforce the IPC/Cr.PC provisions with vigour,” the Minister said in the letter.

Expressing concern over recent acts of violence against doctors in different parts of the country, Vardhan said they had led to strike by doctors, gravely affecting the healthcare services.

The Minister said doctors were an important pillar of the society and often worked under stressful and difficult conditions. “Our doctors rank among the best in the world and work for long hours under stressful conditions, grappling with a huge load of patients. It’s the duty of state to ensure their safety and security,” he said. 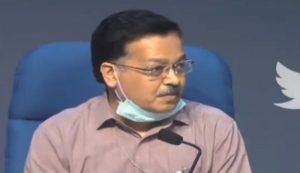 Officer on Special in the Health Ministry Rajesh Bhushan 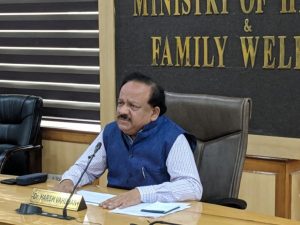 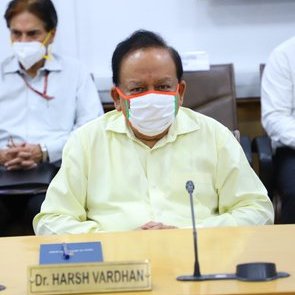