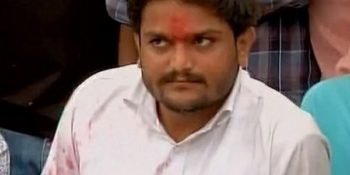 Patel, who was in Ajmer on Friday, told the media that he would support every protest called to press for the rightful demands of the citizens of India.

He confirmed that he was in Ajmer to take forward discussions with the Gujjar leaders with regard to their agitation.

The Gujjar community has called a “Mahapanchayat” in Rajasthan’s Bharatpur district on May 15, which would decide the future course of their agitation.

The community’s leaders have already started a village to village drive to garner support for the Mahapanchayat.

Speaking to IANS, Gujjar leader Himmat Singh Gujjar also confirmed that he met Patel in Ajmer where he assured him of full cooperation in the protest.

“We had an hour-long discussion. Patel said he was inspired by the Gujjar movement, and hence, he is willing to work together to press for their demands,” Singh said.

“Hardik Patel and Gujjars will jointly stage the protest. Our protest will be peaceful and government will have to bow to our demand…,” he added.

Patel reached Pushkar on Thursday night and on Friday he offered prayers at the Brahma temple. He also went to the Ajmer Dargah to offer prayers. 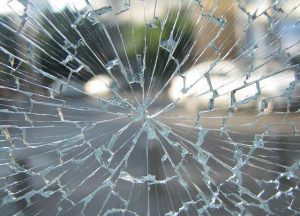