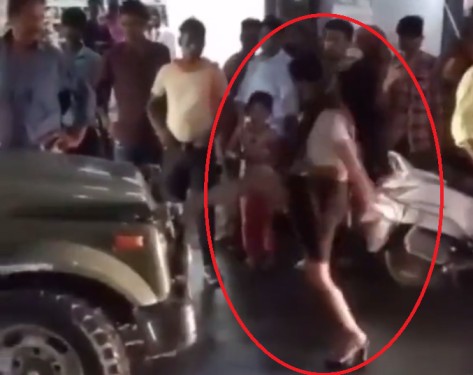 According to the police, the model, who came from Delhi allegedly created a ruckus on the road under the influence of alcohol and stopped an army vehicle and attacked it. She also pushed back an army official who tried to stop her and disrupted traffic movement on the road.

The incident was reported to the the Padav police station from where a woman cop was called who took the model to the police station.

Vivek Asthana, in-charge of Padav police station, said that a young woman had created a ruckus on the road, vandalized the army vehicle and damaged it. We have got the medical test of the girl done, and necessary action is being taken, he added.

Locals of the area said that three girls from Delhi had come to Gwalior and one of them created a ruckus on the road. The two other girls also reached the police station to demand the release of the girl who was detained by the police. Later the police released her on bail.

The three girls claimed that they had come from Delhi to Gwalior to participate in an event. They said they were staying in a hotel in the city. 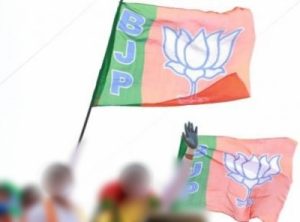 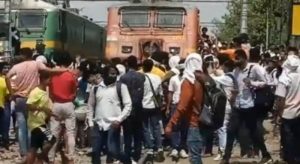 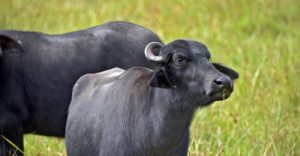