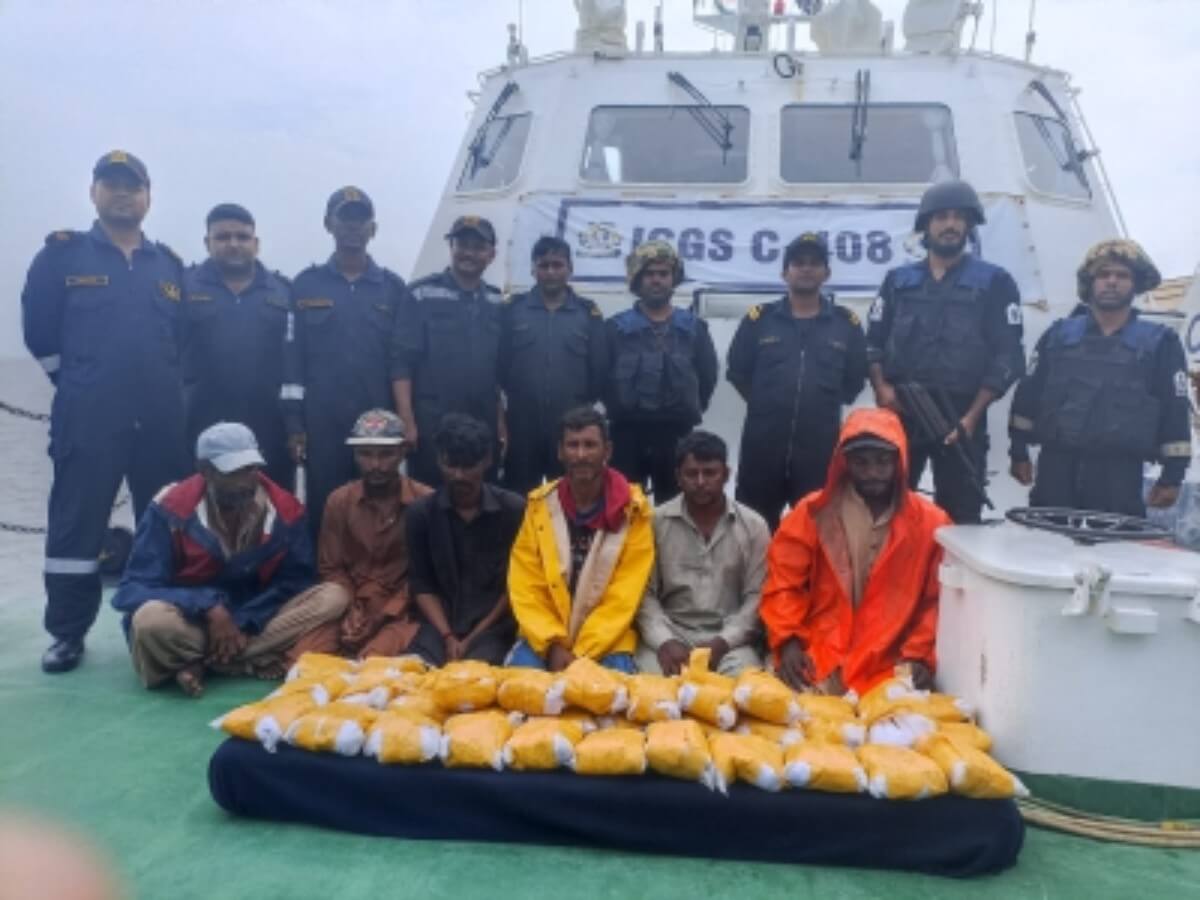 During the intervening night of September 13 and 14, on a specific intelligence input, the ICG strategically deployed two fast interceptor class of ships, C-408 and C-454 for patrolling in areas close to the IMBL.

During midnight, the Pakistani boat was observed moving suspiciously in Indian waters, 5 nm inside notional IMBL and 40 nm from Jakhau.

On being challenged, the Pakistani boat over boarded a consignment and started evasive maneuvering, the ICG said in a statement.

The consignment was skillfully recovered by one of the two ICG ships and found to be a drug haul.

"On visual examination, the drug is believed to be heroin with quantity approx. 40 kg and market value of Rs 200 crore. The other ICG ship, braving very rough seas in pitch dark night and marginal weather conditions, maneuvered and stopped the boat," the ICG added.

The boat is being brought to Jakhau for further joint investigation by all agencies.

This is the fifth such joint operation by the ICG and ATS, Gujarat in the last one year in which huge quantity of narcotics is seized and those involved in the crime are arrested. 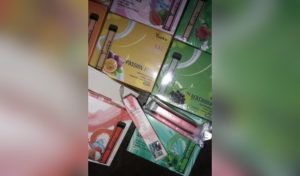 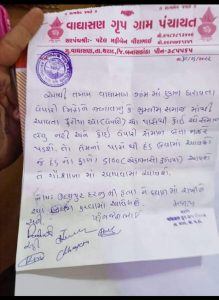 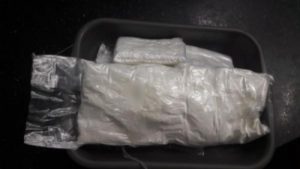 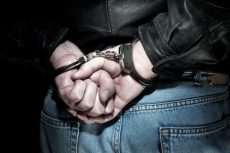