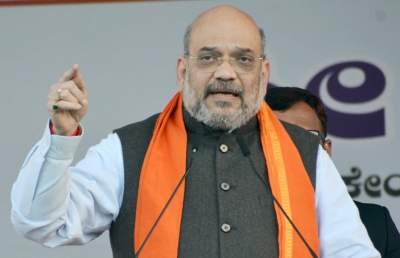 New Delhi: Taking serious note of the firing on students protesting against the Citizenship Amendment Act (CAA) and the National Register of Citizens (NRC) in Jamia area here, Union Home Minister Amit Shah on Thursday said the government will not tolerate such incidents and the guilty will not be spared.

The Home Minister took to Twitter to share his statement, saying “I talked to Delhi Police Commissioner (Amulya Patnaik) over Delhi firing incident and directed him to take strict action over the incident”.

“The Centre will not tolerate such kind of incidents. Serious action will be taken on it and the guilty will not be spared,” Shah tweeted.

His remarks came after a man, who goes by the name of Rambhakt Gopal on Facebook, opened fire on Thursday afternoon when the protesting students were set to start their march from Jamia Millia Islamia to Rajghat. The man opened fire with a country-made .315 bore pistol which led to a hand injury to a student.

The police, which was passively watching the actions of the youth from the side, instantly took the assailant into custody after he opened fire. Before opening fire, the assailant had shouted, “If you people want to stay in India then you will have to chant ‘Vande Mataram’, and now I am going to give you your freedom.”

According to an official, the bullet hit a journalism student of Jamia, identified as Shadab, in the arm. He was taken to nearby private hospital. 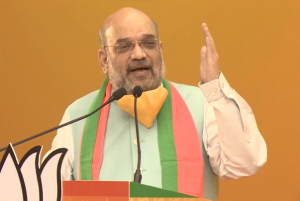 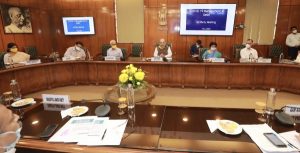