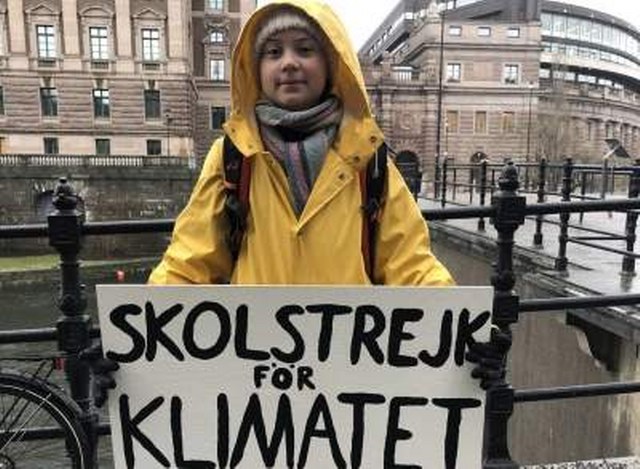 A little over a year ago the 16-year-old Swedish teenager began a weekly school strike in front of her country’s parliament calling for stronger measures against climate change, an action that has given rise to the global movement “FridaysForFuture”, reports Efe news

Thunberg has been received by world leaders, attending the UN Climate Action Summit a few weeks ago and has become a world reference in the fight against climate change.

If Thunberg takes the prize, she would become the youngest winner in Nobel history, surpassing Pakistani education activist Malala Yousafzai, who won the Peace Prize in 2014 at the age of 17.

The nominees include other names linked to the fight for the environment such as Raoni Metuktire, an emblematic figure against deforestation in the Amazon and a reference for the Kayapo people. He was also a finalist for the European Parliament’s 2019 Sakharov Prize for Freedom of Thought.

In opposition to an “environmental” Nobel, the criteria that Swedish magnate Alfred Nobel, its creator, once wrote will play a role in deciding who will take the prize for: “the most or the best work for fraternity among nations, for the abolition or reduction of standing armies and for the promotion of peace congresses.”

But the Norwegian Nobel Committee has not always fully adjusted and has previously recognized the struggle for the environment, as it did with Kenyan Wangari Maathai (2004), Al Gore and Rajendra Pachauri (2007).

Another name highlighted in the pool is Ethiopian Prime Minister Abiy Ahmed, who promoted a peace agreement between his country and Eritrea.

The lists are often nothing more than speculation, as only nominees can confirm their place, and the Norwegian Nobel Committee does not verify names and only publishes the total number of aspirants, which is 304 this year (219 individuals and the remaining are organisations).

Last year’s Nobel Peace Prize went to Congolese Denis Mukwege and Iraqi Nadia Murad, both of whom received awards for “their efforts to end the use of sexual violence as a weapon of war and in armed conflicts”.

The Peace Prize is the only one of the six prizes awarded outside Sweden, in Oslo, at the request of Alfred Nobel, as Norway was part of the Swedish kingdom at the time. 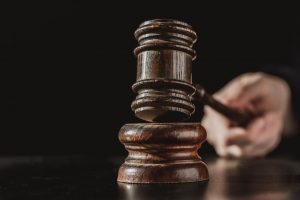 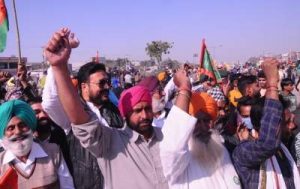 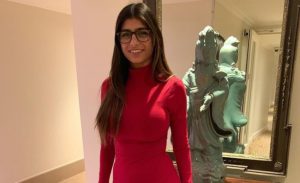