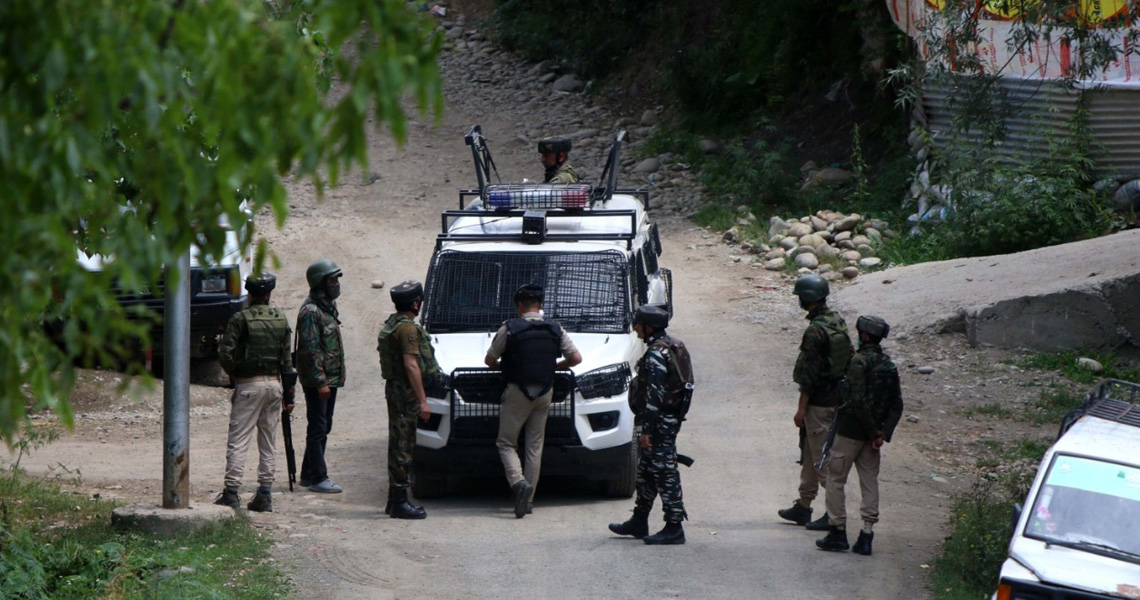 Chandigarh | A grenade blast occurred near an Indian Army camp in Punjab’s highly sensitive Pathankot town on Monday. No one was injured in the explosion. Police reached the spot and recovered parts of the grenade.

Senior Superintendent of Police Surendra Lamba told the media that investigation was underway and CCTV footage from the spot has been obtained.

It is believed that motorcyclists lobbed the grenade in front of the Triveni gate of the army cantonment.

Security was tightened, particularly in Punjab’s border districts of Pathankot and Gurdaspur, including near the Indian Air Force base in Pathankot, which bore the brunt of terror attack on January 2, 2016, as well as nearby Mamoon Cantonment of the Army.

Apart from the Punjab Police, men of the Border Security Force (BSF) and personnel of different security agencies have been put on alert following the blast.

The three terrorists were killed after an 11-hour gun battle with the security forces at the Dinanagar police station. 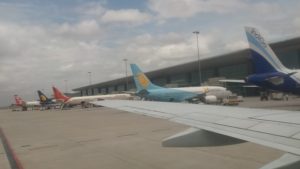