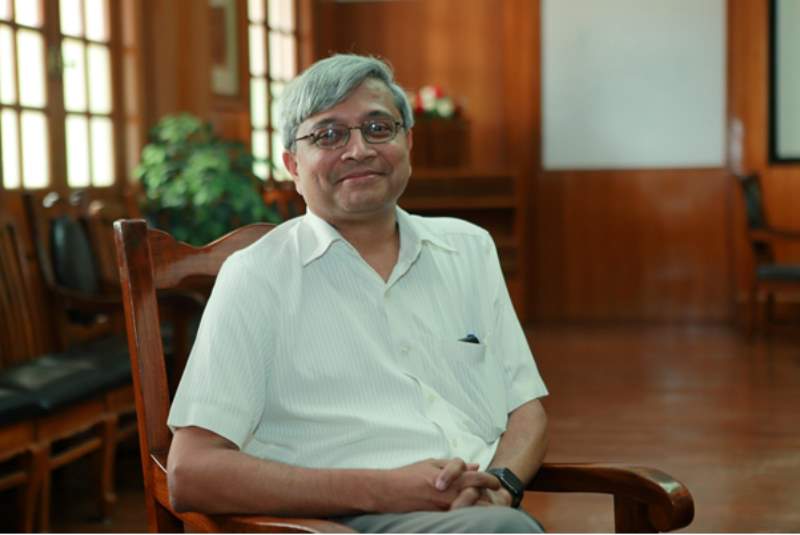 Bengaluru: Govindan Rangarajan would be the next Director of the renowned Indian Institute of Science (IISc) from August 1, after incumbent Anurag Kumar retires on July 31, an official said on Friday.

“The institute’s Governing Council has appointed Rangarajan as the next Director from August 1 after the consent of President Ram Nath Kovind as the Visitor,” said the official.

Rangarajan, 56, is the chair of inter-disciplinary research comprising 10 departments and centres located across the institute’s sprawling campus in the city’s northwest suburb. He also served as chair, Department of Mathematics and the international relations cell.

We are very pleased to announce that Prof. Govindan Rangarajan has been appointed as the new Director of IISc, with effect from 1 August 2020. The current Director, Prof. Anurag Kumar, will superannuate and complete his term on 31 July 2020. https://t.co/JCVQHrZz4V pic.twitter.com/58wTn9fxv9

After post-graduation (M.Sc honours) from Birla Institute of Technology & Science in Rajasthan’s Pilani, Rangarajan did his post-doctorate from University of Maryland and worked at Lawrence Berkeley in the US before returning to India in 1992.

“It is an honour and privilege to be appointed as the next Director of the Institute, which a 111-year-old legacy of impactful contributions to science and engineering,” said Rangarajan, who is a J.C. Bose National Fellow, a Fellow of the National Academy of Sciences and a Homi Babha Fellow.

Rangarajan was also made the Knight of the Order of Palms by the French Government in 2006.

Kumar, who has been the Institute’s Director since August 2014, was the chair of the Electrical, Communication and Engineering Department and later of the Electrical Sciences Division in the state-run deemed university.

Graduating from IIT-Kanpur, he did his PhD in the US from Cornell University in New York. He also worked at Bell Labs in New Jersey before returning to India and joining the Institute in 1988.

“It has been an honour for me to serve as the Director of the Institute, which is the country’s top ranked university of science and engineering,” he said.