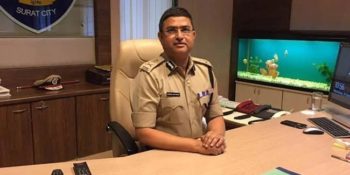 New Delhi : The Central government on Thursday curtailed the tenure of Special CBI Director Rakesh Asthana, who had a bitter fight with ousted agency Director Alok Verma and who himself faces corruption charges, with immediate effect.

Along with him, the tenure of three other top officers — Joint Director Arun Kumar Sharma, DIG Manish Kumar Sinha and SP Jayant J. Naiknavare, who were considered close to Verma during the fight with Asthana — was also reduced.

Naming the four officials, an official notification said the Appointments Committee of the Cabinet has approved the proposal of Department of Personnel and Training for “curtailment of tenure” of the Indian Police Service officers working in the rank of Special Director, Joint Director, Deputy Inspector General (DIG) and Superintendent of Police (SP).

The government on October 23 had sent Asthana on forced leave divesting him of his powers along with Verma after their clash levelling mutual allegations of corruption against each other.

Asthana had levelled serious charges against Joint Director Sharma with Central Vigilance Commission alleging that he and his family operates shell companies in partnership with dubious individuals.

Gujarat-cadre IPS officer Sharma was appointed Joint Director (Policy) in March after Verma took over as Director in February.

Sharma was also appointed the officer supervising the investigation of a bribery case registered against Asthana on October 15.

DIG Sinha was also supervising the probe into an allegation of bribery against Asthana.

Verma, who approached the Supreme Court against the order, was ousted as CBI Director on January 10 by a three-member selection committee headed by Prime Minister Narendra Modi and two of its members including leader of Congress in the Lok Sabha, Mallikarjun Kharge, and Chief Justice of India-nominated Justice A.K. Sikri. 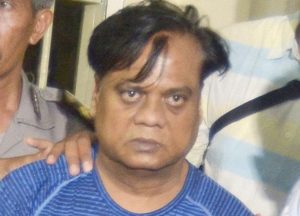