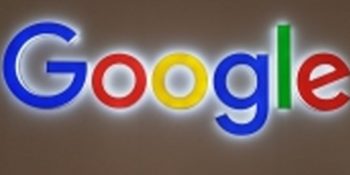 Gurugram : In a world with increasing cases of cyber bullying, fake news and other unsafe practices on the Internet, Google on Thursday concluded a summer educational programme that taught young children how to make use of the Internet in a productive way.

“Children are being exposed to technology much earlier than ever before and we believe that these foundational years are the best time to start nurturing their inquisitiveness and curiosity in the right direction,” said Sunita Mohanty, Trust and Safe Director of Google India, while speaking at the final event of Google’s #SummerWithGoogle campaign here.

“Children are a large part of the Internet user group and hence they need to be taught how to stay safe on the web to develop them into socially responsible digital citizens of the future,” Mohanty added.

The campaign that ran for over four weeks, engaged children between 13 to 18 years of age in four online assignments that were designed to have both real world projects and a virtual learning experience.

“While completing their assignments, the kids were given tips and tricks about Internet safety, including what are the aspects of a strong password, how to identify spams or false news, how to make safe transaction among others,” Mohanty told IANS.

“Children of today will become tomorrow’s digital citizens and we definitely want them to be advocates of Internet safety and spread the word,” she noted.

“The experience was amazing and we discovered a lot and I wish for Google to continue this campaign,” Nikita Dey, 16, who had come to the event with her mother, told IANS.

Thousands of children from all over the country, including from lesser expected places like Jammu and Kashmir, Kottayam in Kerala, Jalgaon in Maharashtra and Kapurthala in Punjab, participated in the campaign.

Out of these, the best 100 were chosen to participate in the final event.

Google also collaborated with Smile Foundation — a Delhi-based NGO to reach out to the children who do not have regular Internet exposure. The best 10 out of the group were present at the final event. 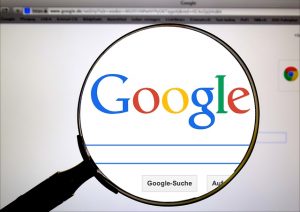 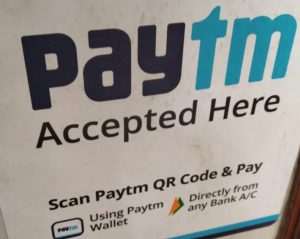