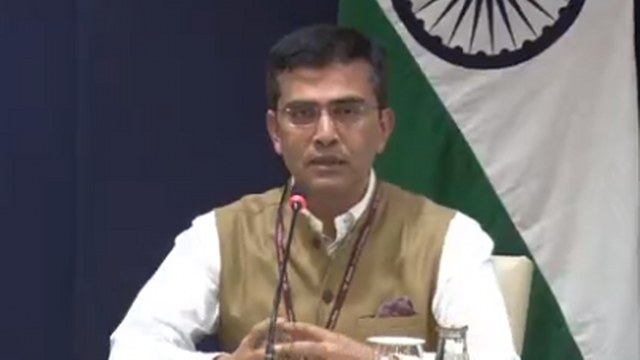 New Delhi:  India on Thursday termed as a “glaring admission” by the Pakistani leadership that “30,000 to 40,000” terrorists who had fought in Kashmir were in the country and said it is time for Islamabad to take “credible and irreversible action” against the terrorists and terror training camps on its soil.

Reacting to Pakistan Prime Minister Imran Khan saying in New York on Tuesday that about “30,000 to 40,000” terrorists who had trained and fought in “some part of Afghanistan or Kashmir” were in his country, Ministry of External Affairs spokesperson Raveesh Kumar said that India has shared with Islamabad details about the terror camps.

He said this fact is also “public knowledge in the international community”.

“Since the Pakistan PM has acknowledged the presence of training camps and that terrorists are being trained in the camps and being sent to Kashmir to fight, it is time for them – something that we have demanded time and again – to take credible and irreversible action against the terror camps that exist in the areas under the control of Pakistan,” Kumar said.

He said Islamabad should make sure the safe havens and terror sanctuaries in Pakistan are neutralised, and should not resort to “half-hearted steps to please the international community which is meant for the consumption of certain people.” 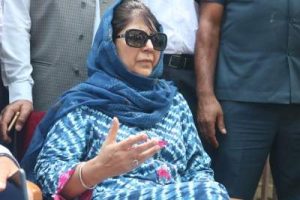 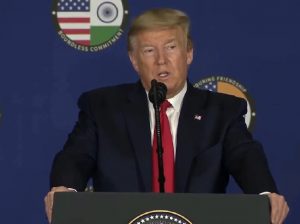 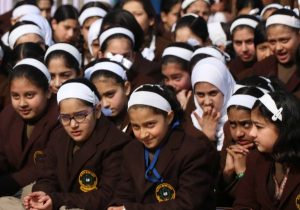