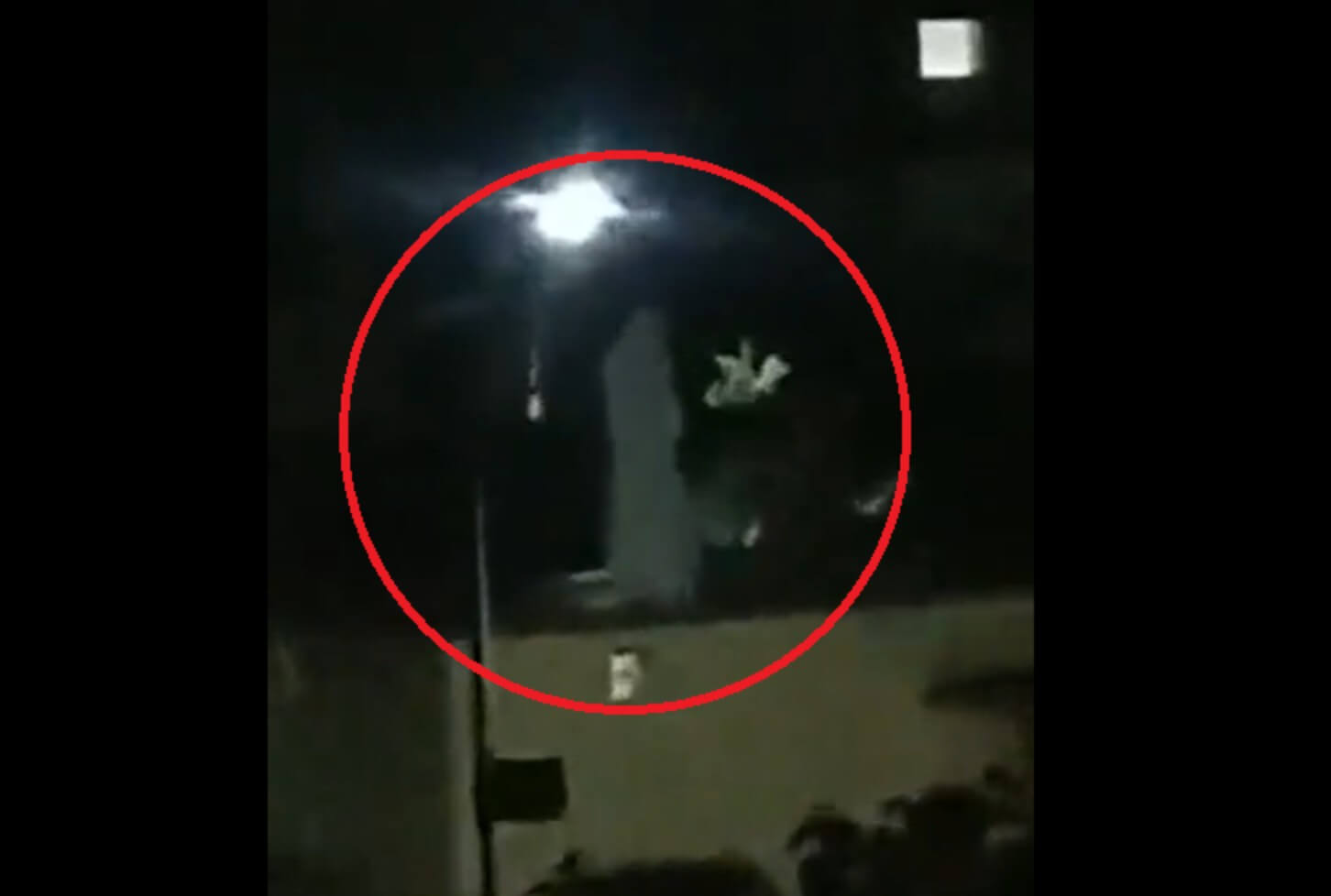 Varanasi | The video of a white-clad ‘ghost’ walking on rooftops in Varanasi has gone viral, creating a panic among the local residents.

The police have registered a case against unknown miscreants at Bhelupur police station.

Ramakant Dubey, inspector, Bhelupur Police Station, said: “There is fear among the people. On their complaint we have lodged an FIR against unknown persons and have intensified patrolling in the area.”

The chaos started a few days ago when a video of VDA Colony located in the Badi Gabi area went viral on WhatsApp, in which a shadow was seen walking.

Later, three more such videos emerged on the social media, adding to the panic.

Some locals said that the video seemed genuine while most of them found it a fake video.

“It seems to be a fake video but there is a lot of fear among locals, hence we decided to approach the police to investigate the matter to reveal the truth,” said Suresh Singh, a local resident.

Meanwhile, the DCP has appealed to the people that no such incident has happened in Varanasi and has asked them not to forward such viral videos. 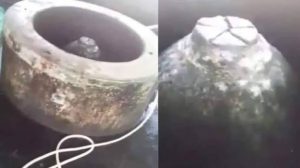 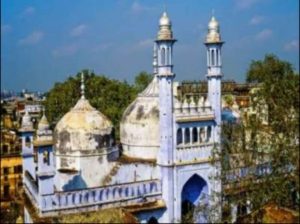 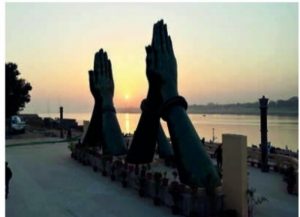 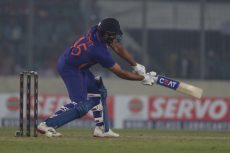