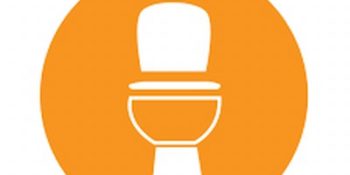 Varanasi: The first toilet for transgenders in Uttar Pradesh will be opened in Varanasi, the parliamentary constituency of Prime Minister Narendra Modi.

“After considerable thinking, we have decided to build a toilet for transgenders,” Prashanti Singh told reporters.

The survey for the project will commence on August 29 which is also the National Sports Day.

The Varanasi Sports Federation will take active interest in the project and extend possible cooperation.

Rahul Singh said that the proposed site of the toilet will be decided after taking into consideration the fact that maximum number of transgenders can avail the facility.

The actual construction of these toilets will begin on October 2.

In 2014, the Supreme Court had ordered separate toilets for transgenders. So far, such toilets have been constructed in Mysuru, Bhopal and Nagpur. 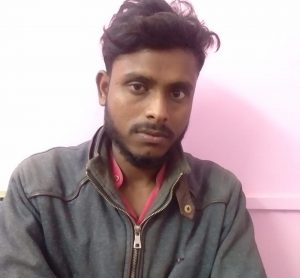 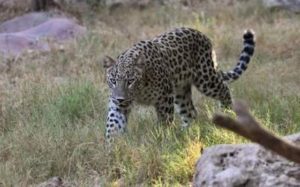