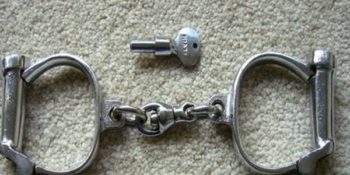 Imphal :  Four militants of the banned People’s Liberation Army (PLA) were arrested by the Manipur police from two different parts of Imphal east district, according to a press release issued by the police department on Wednesday.

In a raid conducted on Tuesday evening the police rounded up one militant of the PLA at Heirok in Thoubal district. He was identified as H. Radhesyam.

Three more militants of PLA from Khurai areas in the district were arrested. They were identified as T. Arun, R.K. Surjit and N.Premchand.

Two separate cases have been registered and investigation is on, they said. 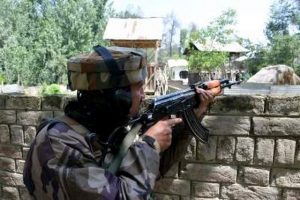 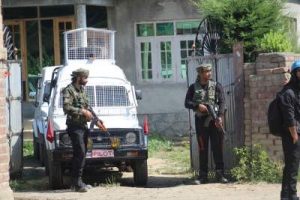 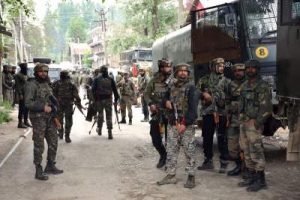