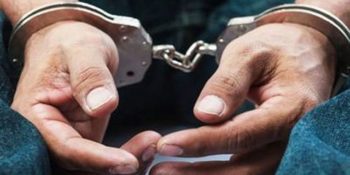 The incident in the Dantewada district jail occurred on Friday evening, a police officer said.

This is not the first time that inmates tried to escape from the Dantewada jail. In 2007, over 300 prisoners, including 150 Maoists, escaped from custody.