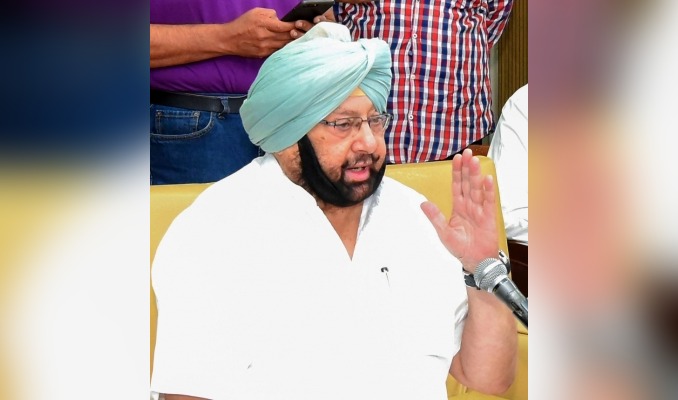 Singh had severed his ties with Congress ahead of the Punjab Assembly elections. He had formed his own party – Punjab Lok Congress – before the assembly elections and had fought the polls in alliance with the BJP but lost. 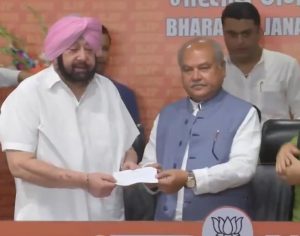 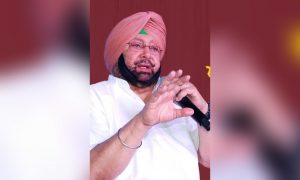 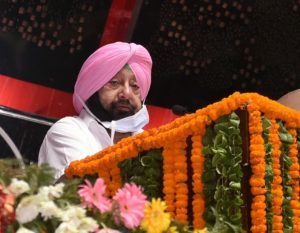