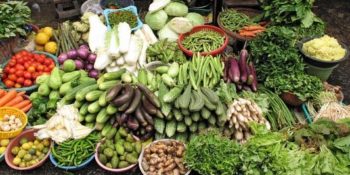 Consequently, the high food retail inflation rate lifted the overall Consumer Price Index to 7.35 per cent from 5.54 per cent in November.

In terms of CPI YoY inflation rate, vegetables and pulses’ prices jumped to 60.50 per cent and 15.44 per cent, respectively in December 2019.

Furthermore, meat and fish prices rose 9.57 per cent, eggs became dearer by 8.79 per cent and the overall price of food and beverages category was up 12.16 per cent.

In addition, the fuel and light category under CPI rose 0.70 per cent.

Last month, RBI in its monetary policy review statement had predicted the CPI-based inflation to rise in the coming quarters.

“Going forward, the inflation outlook is likely to be influenced by several factors. First, the upsurge in prices of vegetables is likely to continue in the immediate months; however, a pick-up in arrivals from the late kharif season along with measures taken by the government to augment supply through imports should help soften vegetables prices by early February 2020,” the Fifth Bi-monthly Monetary Policy Statement, 2019-20 said.

“Second, incipient price pressures seen in other food items such as milk, pulses, and sugar are likely to be sustained, with implications for the trajectory of food inflation. Third, both the 3-month and 1-year ahead inflation expectations of households polled by the Reserve Bank have risen and these latent sentiment upsides are being reflected in other surveys as well.”

The data also indicated that retail inflation has breached the medium-term target of the RBI to contain CPI inflation within 4 per cent with a band of +/- 2 per cent. 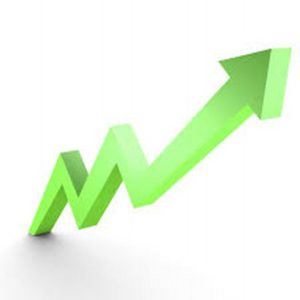 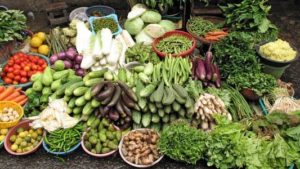