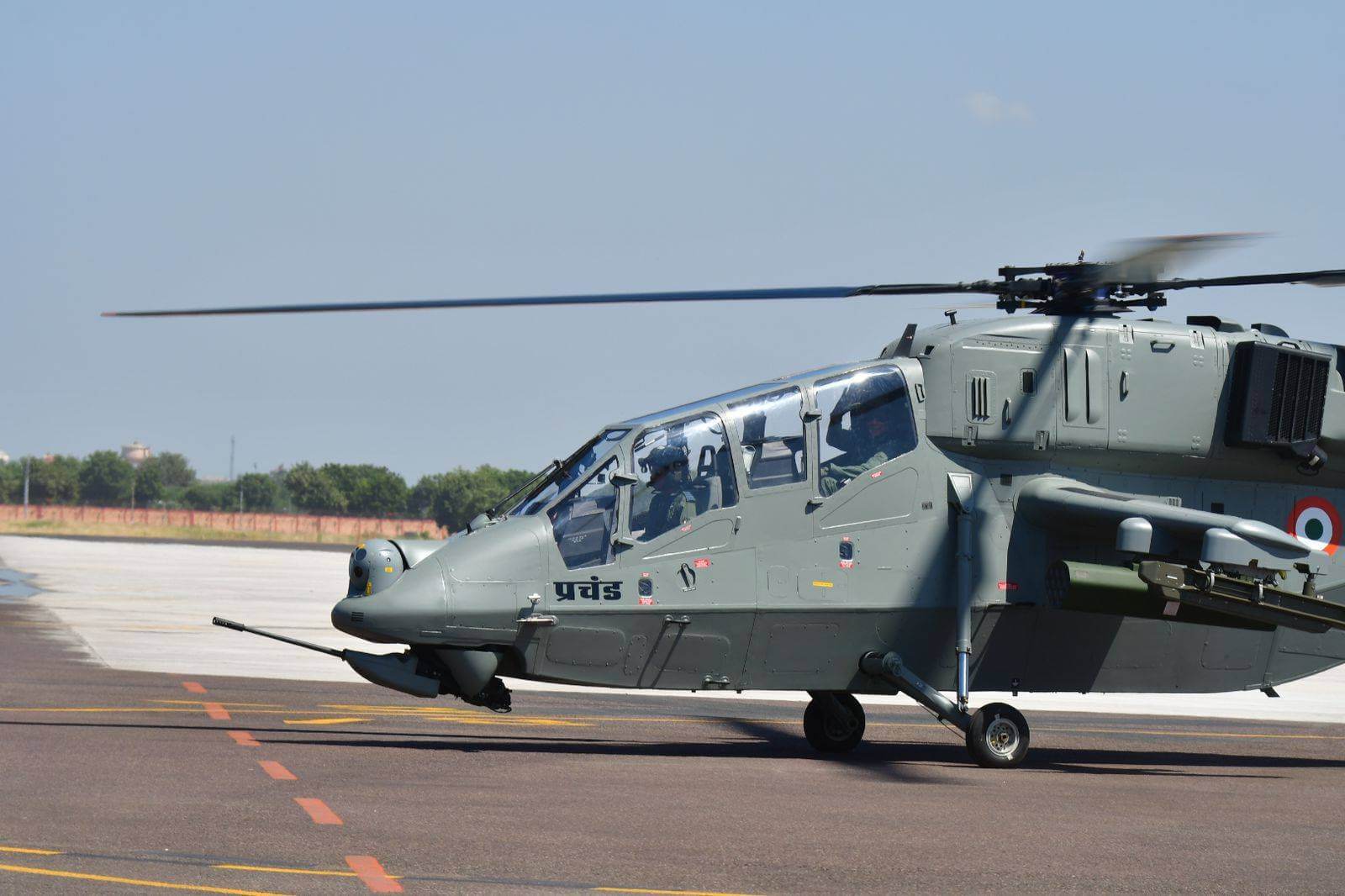 Jaipur | The first indigenous combat helicopter named ‘Prachanda’ was inducted in the Indian Air Force on Monday in Jodhpur.

Before the handing over of the Light Combat Helicopter to the Air Force, a synod was organized here in which the religious gurus of all four communities were present. After the programme, Defence Minister Rajnath Singh took a flight in Prachanda.

Speaking on the occasion, the defence minister said that there can be no better time than Navratri and better place than the soil of Rajasthan to induct LCH in the Air Force. With the induction of LCH, the strength of the Air Force will increase. Proud of indigenous technology of the country. The victory chariot of India is ready. LCH has met all the challenges and can easily dodge enemies, he added.

During the programme, Singh described LCH as a victory chariot and said that in the coming times, India’s name will be the first among the super power countries.

The induction of these helicopters will give a big boost to the IAF’s combat prowess, Rajnath said in his tweet earlier. 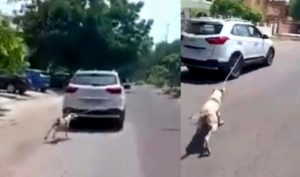 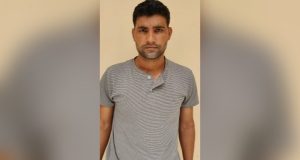 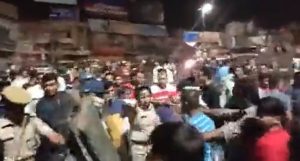