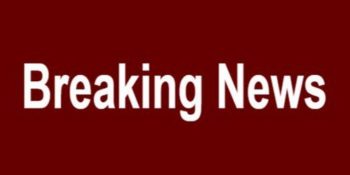 New Delhi: A major fire broke out in the power car of a train at the New Delhi railway station on Friday, creating chaos, officials said.

No one was injured in the incident that took place at 1.40 p.m. at platform No. 8. According to northern railway officials, the fire broke out in the rear power car of the Chandigarh-Kochuvalli Express.

A railway official said that fire tenders were rushed to the site to douse the flames. However, the official refused to share the details of the reason of the fire. The power car was detached from the rest of the train to avoid spreading of the fire. 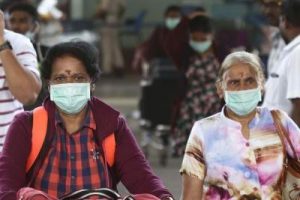 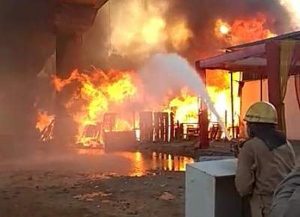 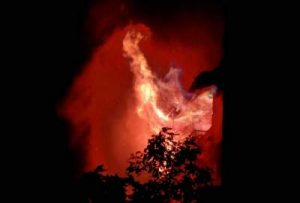