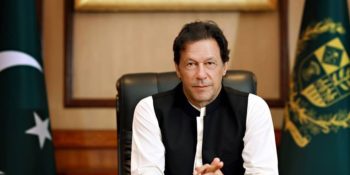 Addressing the march at Metro Ground in Islamabad on Friday, Rehman said that we are giving two days’ time to Prime Minister Imran Khan to resign and other ‘National Organisations’ to withdraw support to the incumbent government. Several opposition leaders are also participating in the march.

Rehman said that he doesn’t want any conflict with the ‘National Organisations’, rather he wants them to be stable and neutral.

He said, “If we feel that the organisations continue to back and protect the illegitimate government, then they have two days’ time. After that we shouldn’t be stopped from forming our perspective about them. Prime Minister Imran Khan has two days to resign. If he doesn’t resign in two days, then the people of Pakistan are capable of entering the PM House forcefully and arrest the prime minister.”

Instead of providing employment to one crore people, the government has made 25 lakh people jobless, he said, adding that the public can’t be left at the mercy of such an irresponsible government. 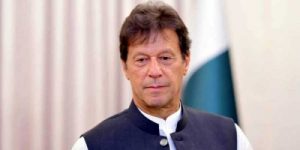 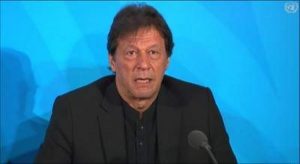