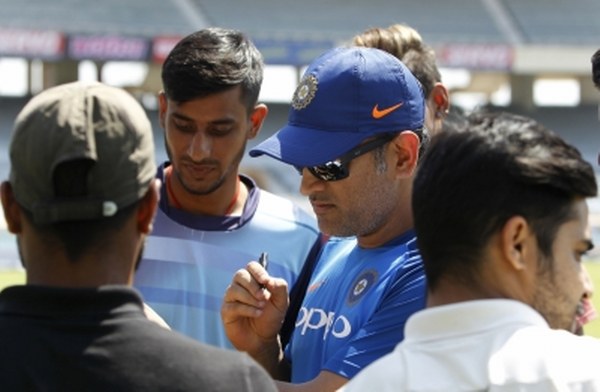 Leeds:  Cricket is a religion in India and it is the fans who have made it one. So, even as media personnel and pundits continue the debate whether former skipper Mahendra Singh Dhoni should hang his boots after the World Cup in England and Wales, the fans have given their verdict ahead of Indias last group game against Sri Lanka at the Headingley Cricket Ground on Saturday.

Speaking to IANS outside the historic ground, Rajesh — an ardent Dhoni fan — said that while his contribution to Indian cricket was unparalleled, it was time for the former skipper to hang his boots after the showpiece event.

“He is an integral part of the Indian team in this World Cup and has remained so over the last few years. But post the World Cup, the likes of Rishabh Pant and the others in line should be given a go,” Rajesh said.

Shabbir, another fan who has come with his friends to watch the showpiece event, said that while Dhoni is still an integral member of the team, the World Cup should ideally be his last tournament.

“He has been a brilliant servant for the gentleman’s game, but like all greats, he too has to go after a point of time and the World Cup could be the best platform, especially if they win it. Even now, you can see that he keeps helping Virat Kohli with field placing and all the calls. But post the World Cup, India must start planning with the future in mind,” he told IANS. 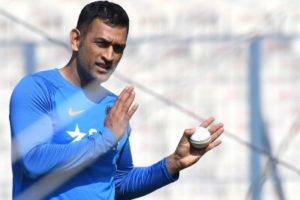 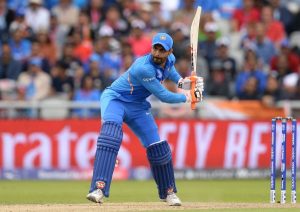 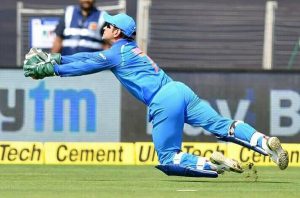