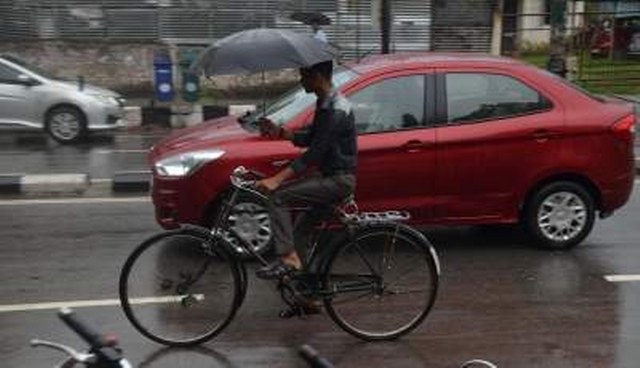 Agartala:  Tripura and adjoining northeastern states have witnessed intermittent rains since Friday due to the impact of cyclone Fani, officials said here on Saturday.

“Due to Fani, at least six houses were fully damaged and around 140 houses partly damaged in three of the eight districts – Khowai, Gomati, Sepahijala. A school structure was partially damaged in Amarpur in Gomati district when a tree fall on it,” said an official of the Tripura Disaster Control Centre.

He said a many trees and electric poles were uprooted in different parts of the state disrupting vehicular movement and electricity supply.

“Works are on to restore the normal movement of vehicles and electricity supply,” the official added.

On behalf of the state government, Revenue Department’s Additional Secretary L. T. Darlong had earlier asked all the eight District Magistrates and Collector to remain alert to deal with the situation in view of Fani.

Meanwhile, according to India Meteorological Department (IMD) Director Dilip Saha, Fani has hugely weakened and turned into a “depression” only on Saturday evening and exists in neighbouring Bangladesh.

“Fani is expected to enter Assam and other northeastern states on Sunday causing medium to heavy rains,” Saha told IANS adding that there was no major threat from the weakened cyclone.

The met office here recorded 75.5 mm rainfall during the past 24 hours.

The cyclonic storm made landfall in Odisha on Friday morning, then it moved to West Bengal on Friday mid-night before entering Bangladesh on Saturday. 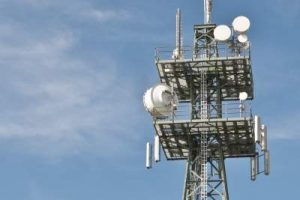 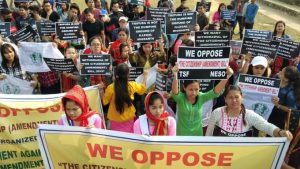 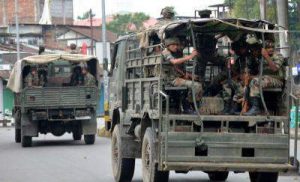