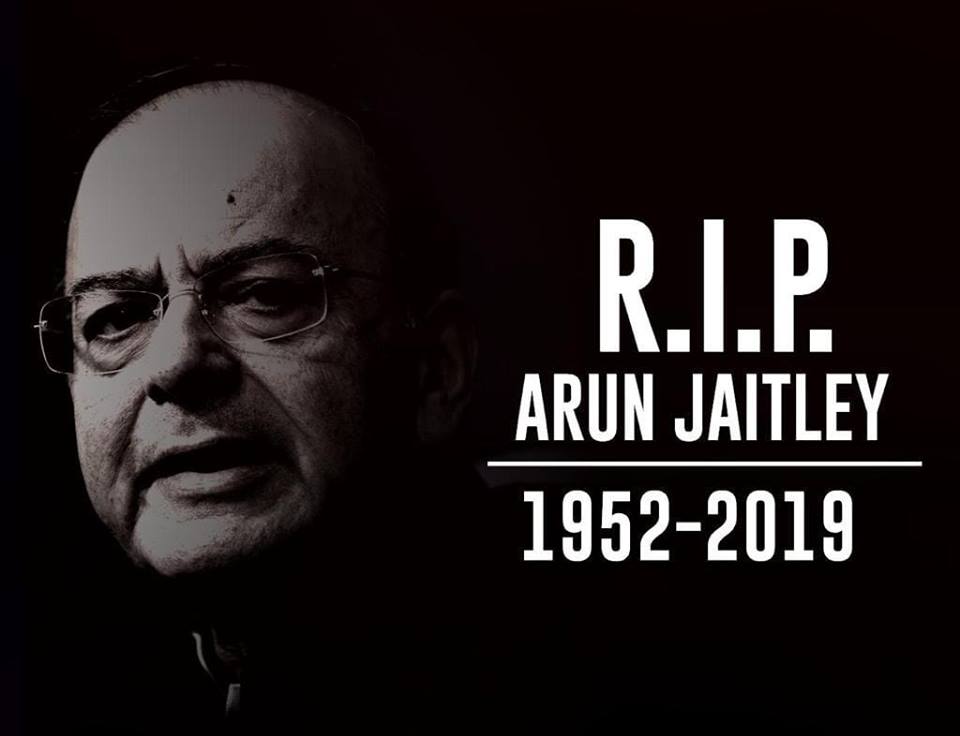 Former Finance Minister and BJP leader Arun Jaitley who breathed his last on Saturday aged 66 at Delhi’s AIIMS was cremated with full state honours at Nigam Bodh Ghat in the national capital on Sunday. His son Rohan performed the last rites.

His mortal remains were kept at BJP’s headquarters at 11 am for people to pay their last respects. 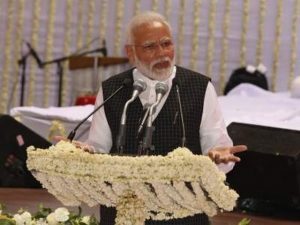