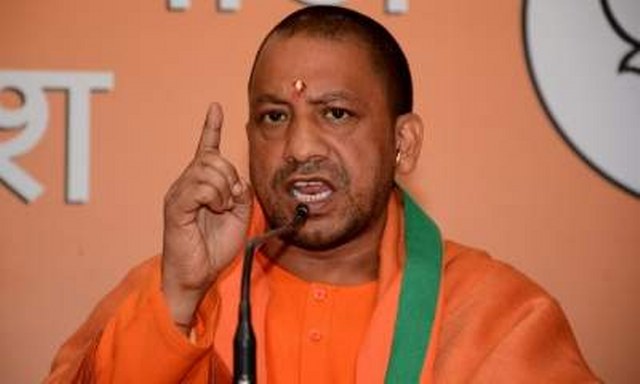 The minister, in a letter to the CM, also revealed that Alok Kumar had not kept him in loop while taking the important decision of transferring huge amounts to DHFL.

Various employees unions in the UPPCL had been demanding the removal of Alok Kumar from his post following the EPF scam in which the employees fund was deposited in DHFL. The employees union had threatened to go on on a two day statewide strike in case the state government fails to initiate tough action against the erring officials and also in fulfilling its commitment to secure the EPF amount held by DHFL.

Talking to IANS over phone, a senior official of the Chief Minister’s Office in Lucknow said that Adityanath had taken a very serious view of the financial irregularities committed by senior officials of state-owned UP Power Sector Employees Trust who violated norms while investing over Rs 4,000 crore of the trust funds, with a controversial private firm.

The officials, hitherto arrested by police, are identified as Praveen Kumar Gupta, the then Secretary of the Power Sector Employees Trust and Sudhanshu Dwivedi, the then Director (Finance) of UPPCL and A.P. Mishra, Managing Director of UPPCL. On the UP Government’s recommendation, the probe would be transferred to Central Bureau of Investigation. However, till the CBI takes over the probe in days to come, the EOW of UP Police continues to investigate the case.

As per the FIR, the officials, arrested by the police, did not seek written permission from the top heads in the government, before transferring funds to DHFL, whose promoters Kapil Wadhawan and Dheeraj Wadhawan were recently grilled by the Enforcement Directorate for their links with firms linked with Dawood Ibrahim’s D-company. Massive funds were transferred to DHFL by the trust, beginning March 17, 2017, two days before Yogi Adityanath took oath as Chief Minister.

Meanwhile, the UP government has decided that in future, the decision to invest the money relating to EPF will be taken by the Union government’s Employees Provident Fund Organisation (EPFO).

Officials of the state government have admitted that norms were thrown to the winds while employees trust decided on its own to invest funds in a private housing company. Names of two other housing companies have also come to light wherein EPF money was invested. 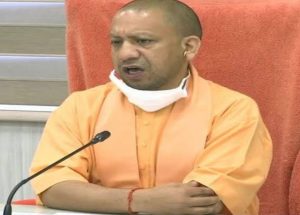 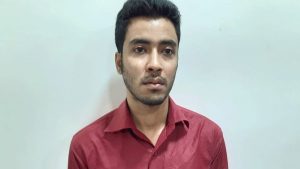 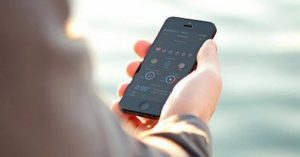