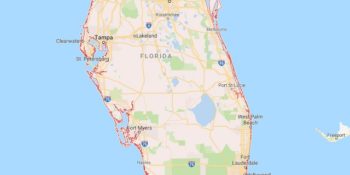 Miami : An engineer with the firm that designed the pedestrian bridge near the Florida International University (FIU) here that collapsed killing six people, had warned two days prior to the accident of “some cracking observed on the north end”, the media reported.

On Tuesday, the engineer, W. Denney Pate of FIGG Bridge Engineers, left a voice mail for a Florida Department of Transportation employee advising there was “some cracking that’s been observed on the north end of the span”, CNN reported.

However, the state employee was out on assignment and did not hear the voice mail until he returned to the office Friday, a day after the accident, the department said.

Pate’s voice mail said the design company did not see any safety concerns on the project near Florida International University but that the cracking was not a good development and would have to be repaired.

The news came as the National Transportation Safety Board (NTSB) disclosed that construction crews were working on diagonal beams on the north end of a future pedestrian bridge when the structure collapsed on Thursday afternoon.

The NTSB investigator in charge, Robert Accetta, said on Friday night that it was too early to decide if the bridge failed at the point construction workers were applying post-tensioning force to strengthen the beams, reports CNN.

When asked about the cracking: Accetta said: “I would have to say that a crack in the bridge does not necessarily mean that it is unsafe.”

FIGG said it was working with the construction team to figure out why the bridge fell.

The bridge, due to be completed in 2019, was supposed to enhance safety, letting people cross a busy eight-lane street after a vehicle struck and killed a student last year.

Of the six people who died, five bodies were still under the bridge wreckage on Friday, according to Miami-Dade police spokesman Alvaro Zabaleta.

The first to be identified was Alexa Duran, an 18-year-old FIU student. 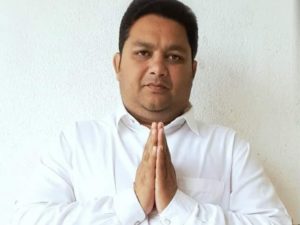