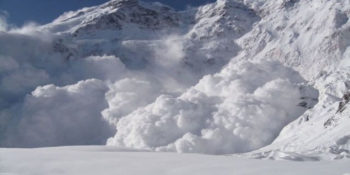 New Delhi:  Eight soldiers of the Indian Army were trapped in the Siachen Glacier in Ladakh area after being hit by avalanche on Monday.

The incident took place at around 3 p.m. The Army has launched a massive search and rescue operation to locate and bring back the trapped soldiers.

“The soldiers were part of a patrol. They have been trapped at a height of between 18,000 and 19,000 feet above sea level after they were hit by a snow avalanche. Operations have been launched and are underway to search and rescue them,” a senior Army official told IANS.

The soldiers have been trapped at Northern Siachen Glacier, said sources.

The Siachen is the world’s highest battlefield. On a visit to Ladakh last month, Defence Minister Rajnath Singh had announced the reopening of the glacier to tourists. 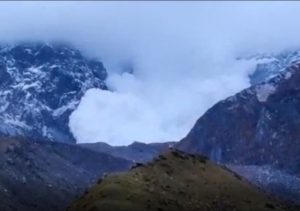 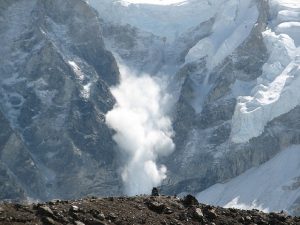