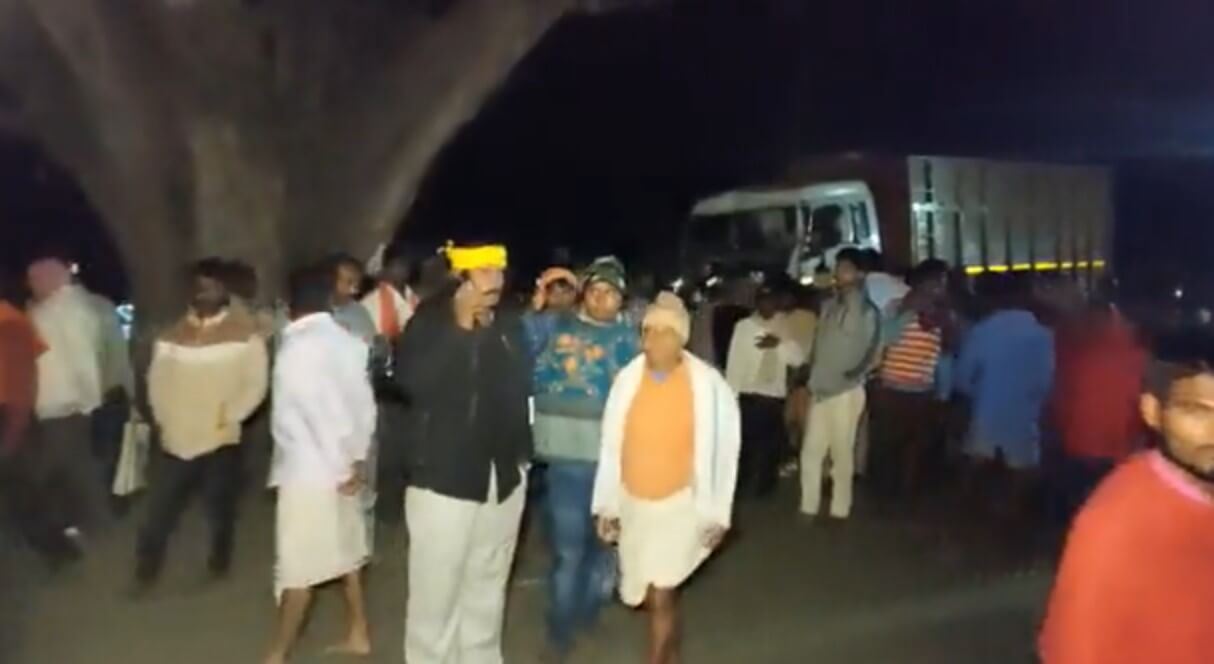 Patna | At least eight persons were killed and several others injured after a speeding truck rammed into a crowd of devotees at a roadside temple in Bihar’s Vaishali district on Sunday evening.

The accident occurred at Naya Gaon Tola village under Desri police station in the district around 8.30 p.m. The village is located on Hajipur-Mehnar state highway.

An SDPO rank officer said reports were received of the massive road accident that took place in Mahnar zone. “We are rushing towards the spot to rescue the victims,” she said.

The villagers were assembled there for worship in the local temple, when the truck, travelling at high speed, mowed them down.

The police said that the injured were taken to Hajipur Sadar hospital. Some of them are in critical condition.

Following the accident, Prime Minister Narendra Modi announced an ex-gratia of Rs 2 lakh to the kin of the deceased and a compensation of Rs 50,000 to the injured.

The accident in Vaishali, Bihar is saddening. Condolences to the bereaved families. May the injured recover soon. An ex-gratia of Rs. 2 lakh from PMNRF would be given to the next of kin of each deceased. The injured would be given Rs. 50,000: PM @narendramodi