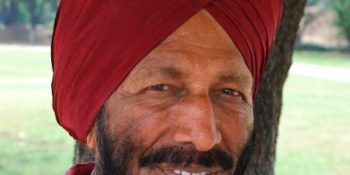 Punjab Chief Minister Amarinder Singh wrote on his Twitter handle @capt_amarinder: “Happy birthday to the pride of Punjab & India, #MilkhaSingh Ji, who turns 90 today. Wish you the best of happiness & health, sir. “Urge my young friends to take inspiration from the #FlyingSikh and indulge in sports & fitness activities for a healthier life.”

Team India’s Twitter handle @WeAreTeamIndia wrote: “Sending out warm wishes to the legendary sporting icon, a serial sprint winner of his times and the one who is most rightfully known as the #FlyingSikh.”

A user posted a 1958 picture of Milkha Singh defeating Pakistan athlete Abdul Khaliq in the 200 metre race to win gold in Tokyo Asian Games. He said: “In 1958 Abdul Khaliq was the fastest man in Asia. Happy Birthday Milkha Singh”.

Another user listed out sporting achievements of the Padma Shri awardee.

One fan mentioned that the Flying Sikh was the “Godfather of Indian Athletics”. 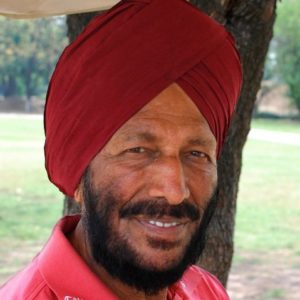