A senior ED official said that the agency has summoned Mathur, Director of Innsaei Ventures, which Sushant launched with him in April 2018.

According to ED officials, the agency wanted to know about the kind of investments Sushant made in the firm. The official said that the financial probe agency also wanted to inquire about the kind of business the firm was handling and whether Sushant was only a Director along with Mathur and Saurabh Mishra.

The ED has so far recorded the statement of Sushant’s girlfriend Rhea, her brother Showik, father Indrajit, Sushant’s ex-manager Shruti Modi, his flatmate Siddharth Pithani and others.

The ED had on July 31 registered a case on the basis of a Bihar Police FIR on his father’s complaint that Rs 15 crore was withdrawn or transferred from his son’s Kotak Mahindra Bank account.

The ED registered the case under the Prevention of Money Laundering Act (PMLA) against Rhea and her family members, among others. Sushant’s father has accused Rhea of taking money from his son and also threatening to disclose his medical reports to the media. The late actor’s family has also accused her of keeping him away from them. The case was transferred to the CBI from the state police on August 6. 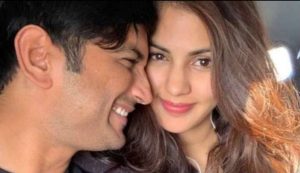 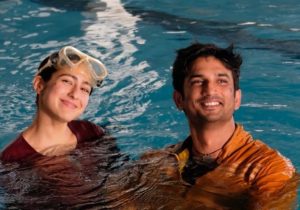