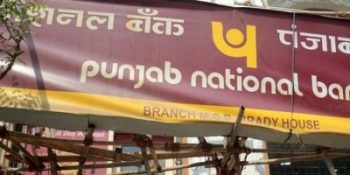 Sources said the ED was looking into Islington International Pte Ltd, a Singapore-based company whose beneficiary owner is stated to be Modi’s sister Purvi Mehta.

Modi’s Firestar International had received foreign funds worth Rs 271 crore from Islington International Pte Ltd, and the IT Department had earlier said the firm had not been able to provide necessary supporting documents of creditworthiness of Purvi Mehta or Islington.

“The source of funds also remains suspicious,” a report by the investigative arm of the department had said.

Based on the documents seized during searches last year, IT officials have claimed that Firestar International also received Rs 284 crore from two companies in Cyprus and Mauritius between 2013 and 2014 in the form of share capital and high-share premium.

The department found evidence during the searches that showed that documents claimed to be submitted by these foreign entities were prepared in Modi’s office. The source of funds and creditworthiness of the overseas companies were not explained properly, the IT Department said in its report. 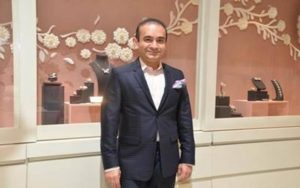