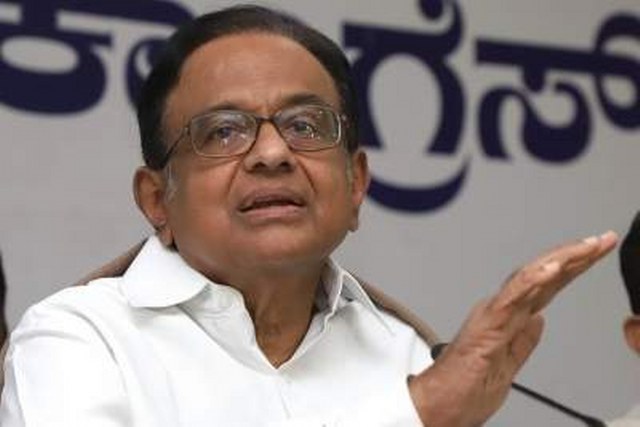 New Delhi: In another setback to former Finance Minister P. Chidambaram, the Central Bureau of Investigation (CBI) has now issued a lookout circular against the senior Congress leader, alerting all airports and immigration departments to stop him if he tried to leave the country.

The development came hours after the Enforcement Directorate (ED) issued a lookout circular to Chidambaram following the Supreme Court’s refusal to grant interim relief to the Rajya Sabha member from arrest in connection with cases of alleged money laundering and corruption related to the INX Media.

After the ED issued the lookout circular, Chidambaram’s lawyer termed the notice a political vendetta, saying the former Home Minister “is not a flight risk”.

CBI and ED teams have been visiting Chidambaram’s Jor Bagh residence in south Delhi ever since the Delhi High Court denied him anticipatory bail.

Solicitor General Tushar Mehta has told the top court that this is a case of “monumental money laundering”, while the high court had termed Chidambaram the “kingpin” in the INX Media case.

Responding to a CBI notice pasted outside Chidambaram’s residence on Tuesday, one of the lawyers of the Congress leader told the probe agency on Wednesday that it did not mention the provision of law under which it was issued.

Arshdeep Singh Khurana said in a letter to the CBI: “Your notice fails to mention the provision of law under which my client has been issued a notice to appear within two hours.

“Furthermore, my client is exercising the rights available to him in law and had approached the Supreme Court on August 20 seeking urgent relief in respect of the order dismissing his anticipatory bail (in INX media case).

“He (Chidambaram) has been permitted by the Supreme Court to mention the urgent special leave petition against the order before court… I, therefore, request you not to take any coercive action against my client till then.”

On January 25, the Delhi High Court reserved the order on Chidambaram’s bail plea in the case being probed by the ED and the CBI.

The probe agencies had opposed the bail plea, saying that custodial interrogation of Chidambaram was necessary as he was evasive and had given false information during his questioning.

The case relates to an FIR registered by the CBI on May 15, 2017 over alleged irregularities in the Foreign Investment Promotion Board (FIPB) clearance provided to INX Media for receiving overseas funds to the tune of Rs 305 crore in 2007, when Chidambaram was the Union Finance Minister.

The ED had lodged a money laundering case in this regard in 2018.

The ED and the CBI are probing how Chidambaram’s son Karti Chidambaram managed to get FIPB clearance in 2007 when his father was the Finance Minister.

Karti was arrested on February 28, 2018 by the CBI for allegedly accepting money to facilitate the FIPB clearance to INX Media. He was later granted bail.

His chartered accountant, S. Bhaskararaman, was also arrested and released on bail later. 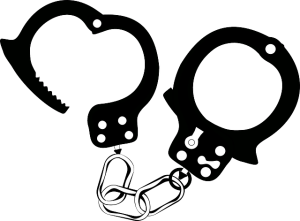