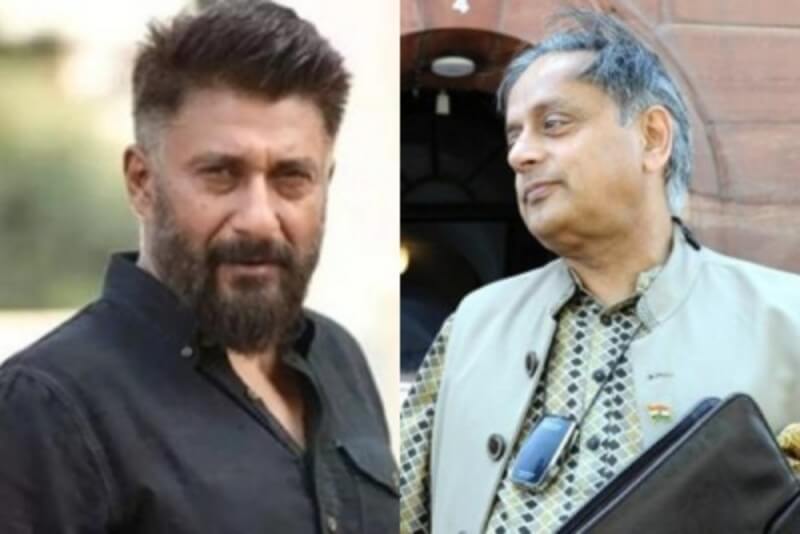 New Delhi | Responding to a tweet by ‘The Kashmir Files’ director Vivek Agnihotri, senior Congress leader Shashi Tharoor said on Tuesday that dragging his late wife Sunanda Pushkar into the matter was unwarranted and contemptible.

The row started after Tharoor shared a media report on Twitter stating that ‘The Kashmir Files’ has been banned in Singapore.

Reacting to Tharoor’s tweet, Agnihotri said Singapore has the most regressive censor in the world and asked him to stop making “fun” of Kashmiri Pandits’ genocide.

“Dear fopdoodle, gnashnab @ShashiTharoor, FYI, Singapore is most regressive censor in the world. It even banned ‘The Last Temptation of Christ’ (ask your madam). Even a romantic film called #TheLeelaHotelFiles will be banned. Pl stop making fun of Kashmiri Hindu Genocide,” the filmmaker tweeted.

In a subsequent tweet, Agnihotri asked him to delete the tweet if his wife Sunanda Pushkar was a Kashmiri Hindu.

“Hey @ShashiTharoor, Is this true that Late Sunanda Pushkar was a Kashmiri Hindu? Is the enclosed SS true? If yes, then in Hindu tradition, to respect the dead, you must delete your tweet and apologise to her soul,” Agnihotri said in another tweet.

As the verbal spat continued between the film director and the Congress leader, veteran actor Anupam Kher also joined in, asking Tharoor to show some sensitivity towards Kashmiri Pandits for his wife’s sake who was a Kashmiri herself.

“Dear @ShashiTharoor! Your callousness towards #KashmiriHindus genocide is tragic. If nothing else at least for #Sunanda’s sake, who was a Kashmiri herself, you should show some sensitivity towards #KashmiriPandits & not feel victorious about a country banning #TheKashmirFiles!” Kher tweeted.

After her late wife Sunanda was dragged into the controversy, Tharoor said he has never seen the movie and has not made any comment on its content.

“I tweeted a factual news item this morning, with no comment on its content or on the film ‘The Kashmir Files’, which I have not seen. At no point did I mock or disparage the sufferings of Kashmiri Pandits, of whose plight I am intimately aware, and to which I have repeatedly drawn attention over the years,” the Congress MP said in a statement on Twitter.

My statement in response to assorted comments on my tweet: https://t.co/7jlJDu6ZSc pic.twitter.com/ouZEQWoGS4

“Dragging my late wife Sunanda into this matter was unwarranted and contemptible. No one is more aware of her views than I am. I have accompanied her to the destroyed ruins of her ancestral home in Bomai, near Sopore, and joined her in conversations with her Kashmiri neighbours and friends, both Muslim and Hindu. One thing I know, unlike those attempting to exploit her when she is not around to speak for herself: She believed in reconciliation, not hate,” Tharoor said. 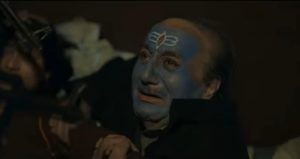 A still from the film 'The Kashmir Files' (Via IANS) 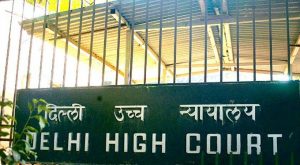 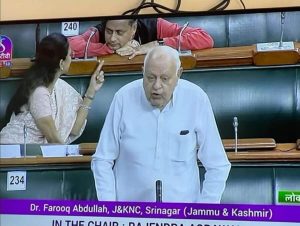