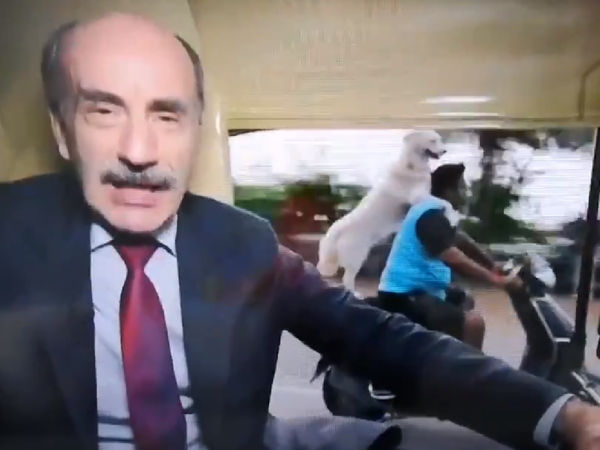 New Delhi: A dog riding pillion on a scooter photobombed the shooting of a film show on the go probably in Mumbai, going viral on the social media and amusing the Twitterati.

This is the most Indian photo bomb 😂 pic.twitter.com/dtAcmByofW

The show host was filming his concluding monologue of ‘Talking Movies’ episode while riding an auto-rickshaw when the white dog standing while resting his forelegs on the driver’s shoulders was seen passing by in the background. In which Indian city or town the shooting was done could not be known.

The video came to light when a Twitter user shared it on December 1 along with the comment: “This is the most Indian photo bomb”.

In reply, a user remarked: “Another instance of helmetless biker in Mumbai.”

“That gave me a much needed laugh! Thanks,” another Twitter user commented.

One user said: “AHAHAHA classic! anything can happen in India.”

One Twitter user posted laughter emojis and asked: “Is this real?” 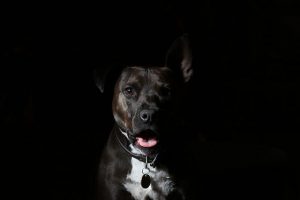 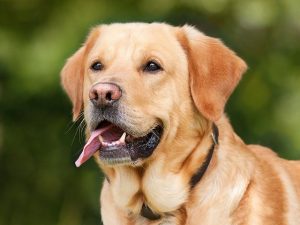 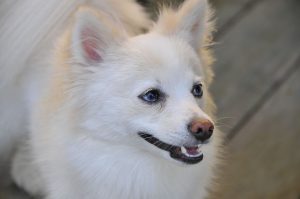