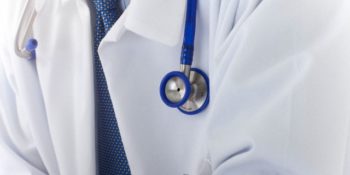 Ranchi: A doctor who allegedly prescribed condom to a woman who was suffering from stomach pain is facing a probe.

A class 4-grade woman employee went to Asraf Badar for stomach pain treatment on July 23 at the Ghatshila government hospital of West Singhbhum district here. Asraf who works on contract in the hospital allegedly prescribed condoms to the woman.

The woman went to a medical shop with the prescription where she informed by the shopkeeper that the prescribed medicine was a condom.

The issue was raised by Jharkhand Mukti Morcha legislator Kunal Sarangi in the assembly after the woman complained about the matter to senior doctors. Based on the complaint, a medical team with one psychiatrist was constituted to probe the entire issue, which began the probe on Sunday.

“Based on the complaint of the woman, a medical team has been constituted which has started the probe,” Shankar Tudu, in-charge of the Ghatshila sub-divisional hospital, told reporters.

The doctor in question has denied the allegation. 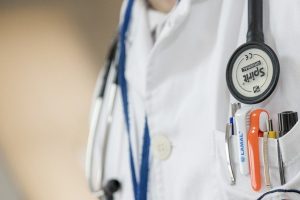 Image For Representation (Image by Darko Stojanovic from Pixabay)