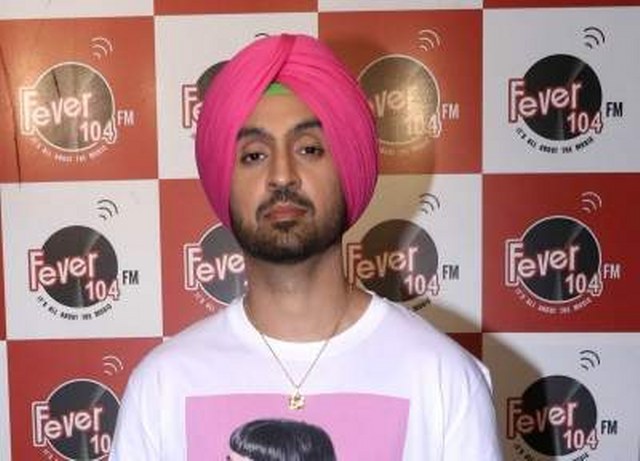 Mumbai: Diljit Dosanjh was to perform in the US on September 21 at a show, which the Federation of Western India Cine Employees (FWICE) claimed was being promoted by Pakistani national Rehan Siddiqi and had asked the singer-actor to cancel it “in the interest of sentiments and dignity” of India. He has now decided to postpone the show as he loves India. FWICE in return, appreciates the stand taken by Diljit.

“We have just seen a poster of artiste Mr Diljit Dosanjh who is giving his performance in a show organised by Mr Rehan Siddiqi (a Pakistani National). We are writing to him to cancel this commitment of his in the interest of sentiments and dignity of our nation,” read an August 31 release from FWICE.

FWICE also wrote a letter to Ministry of External Affairs for cancelling his and his troupe’s visa in case he doesn’t call off his tour.

Diljit issued a statement on Wednesday stating that “he was not aware of any such intimation by the federation before today. My contract is only with Shri Balaji Entertainment. My dealings and agreement are with them only and nobody else mentioned in the federation letter”.

“However, in lieu of the letter by the FWICE I have decided to postpone my Houston show at this time. I love my country and will always stand for the greater interest of the Nation INDIA,” he added.

Ashoke Pandit, chief advisor of FWICE, tweeted: “FWICE really appreciates this stand of @diljitdosanjh. This kind of a stand sends a strong message that for Indians country comes first irrespective of prejudices and choices. You have set a precedence for the future.”

Meanwhile, FWICE is “deeply concerned and anguished with our artistes/singers/dancers/anchors and other performers knowingly performing in Pakistan and Pak performers performing in India despite our strict warnings”.

According to the release, FWICE has also come to know from “our reliable sources that our performers in general and actor Saif Ali Khan and singer Shreya Ghoshal in particular are giving their performances in America at the behest of Mr Rehan Siddiqi, a Pakistani National, who is also the promoter of the shows”.

FWICE has zero tolerance for such performers and condemn it as “anti-national and unpatriotic bordering to treason with your own country”.

The association has requested all our country’s performers not to give priority to “monetary considerations and refrain from being a part of any such projects with Pak nationals and Pak performance anywhere in the world”.

This comes after the association banned singer Mika Singh from working in India, following his recent live performance in Pakistan.

The step was taken in August after Mika’s performance at an event in Pakistan amid spiralling diplomatic uncertainty between the neighbours after New Delhi abrogated Article 370 that gave special status to Jammu and Kashmir.

Mika later apologised and the ban was lifted. 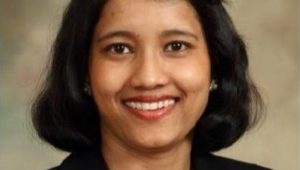 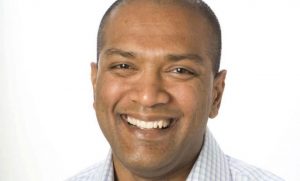