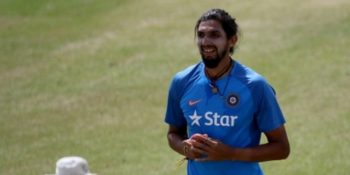 New Delhi: From being a part of the pack under M.S. Dhoni, Ishant Sharma is now the leader of the bowling attack in India’s Test team under Virat Kohli. While he was always known as someone who had the talent, converting that into performance has seen him not just rise in stature, but also helped India win more games on foreign soil.

Speaking to IANS, Delhi Capitals pacer Ishant said that even though perceptions have changed, he will always be indebted to Dhoni because as captain of the team, MSD saved his spot when there were calls to drop the pacer from the playing XI.

“Mahi bhai saved me from getting dropped a few times. He backed me a lot. Yes, now being the senior member of the team Virat comes up to me and says ‘I know you are tired and fatigued, but as a senior member you have to do it for the team’.

“Earlier, I was just looking to bowl well but now I am looking to perform and want to take wickets. Only wickets can change perception,” he added.

Despite being one of the best bowlers during the 2013 Champions Trophy, Ishant has been tagged as a Test bowler and the pacer feels perception has a big role to play these days.

“Yes, perception is a big part that players have been dealing with. I don’t know from where this comes from. I don’t think about too many things.

“I just take it as an opportunity and if I do well, I will be in a position to stake a claim in the World Cup squad,” he said.

“I am someone who is very harsh on myself and don’t go to others for a reason. I feel if I am not selected the blame lies with me.”

While most of the Indian players were busy playing IPL in 2018, Ishant was using that time to fine-tune his skills in county cricket and the pacer thinks it has helped him improve a lot.

“I think county has helped me a lot as it was very tiring. Bowling 300 overs in just 16 days, I played four games. But it brought a lot of control to my game.

“Jason Gillespie gave me a lot of confidence. He was always supportive and gave me freedom. I was there for just two months so no technical change,” he said.

Finally, as the MCC has recently proposed that Test cricket should be played with one ball rather than different brands like Dukes, Kookaburra and SG, Ishant feels it is a move in the right direction.

“I think it is a good thing as Dukes has something for the bowlers. Kookaburra has nothing much for the bowlers and I think that is one of the reasons that Test cricket has gone down a bit.

“If batsmen dominate all the time it doesn’t help. I think the problem with the Dukes ball is that the manufacturer can’t make as many balls as Kookaburra, for it’s handmade. You can’t make things happen with the Kookaburra, but you can with Dukes,” he smiled. 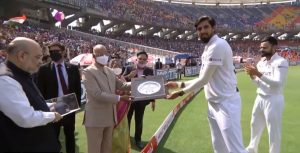 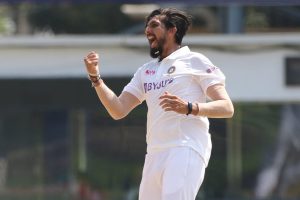 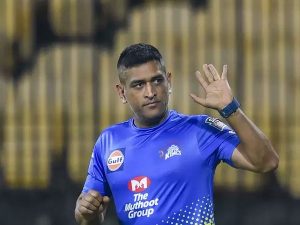