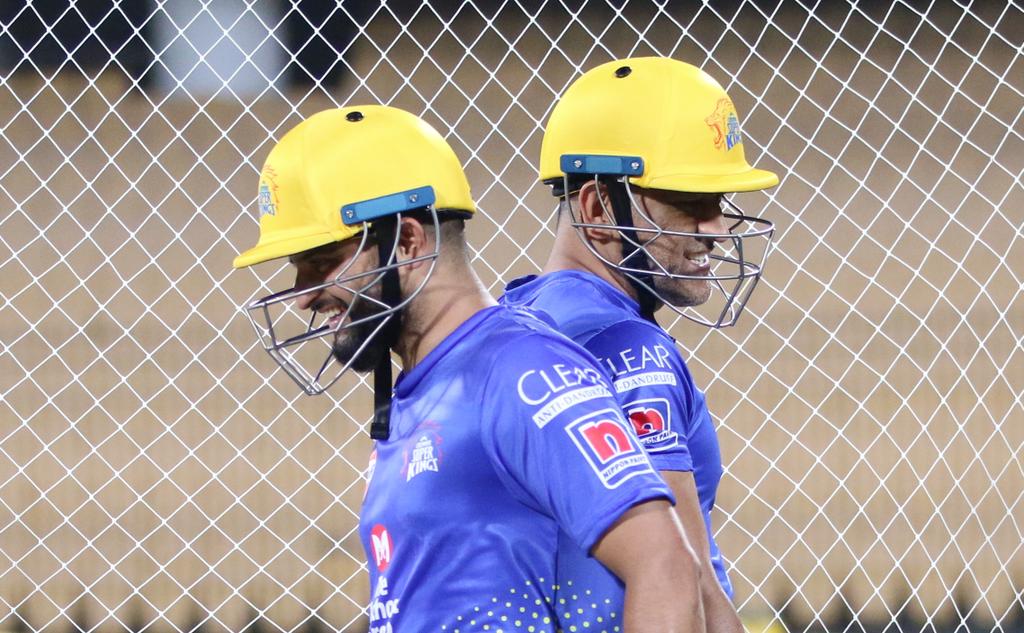 New Delhi: Batsman Suresh Raina said that his Chennai Super Kings (CSK) captain MS Dhoni is not just a friend but a “guiding force” and also a mentor.

Raina was reacting to a video tweeted by CSK in which it paid tribute to the two stalwarts of the three-time Indian Premier League (IPL) champions.

“Thank you for creating such beautiful memories of us @ChennaiIPL. @msdhoni bhai is not just a friend, he is been my guiding force, my mentor & always been there in the hardest times. Thank you Mahi bhai. Happy #FriendshipDay ! See you soon!,” said Raina in his tweet.

Dhoni and Raina have been with CSK since the inaugural 2008 season of the IPL and have been integral to the team’s extraordinary success in the T20 league. The duo plied their trade briefly for Rising Pune Supergiant and Gujarat Lions respectively during CSK’s two-year ban.

Apart from winning the title thrice and being the second most successful team behind Mumbai Indians who have lifted the trophy four times, CSK are the only side to have reached the playoffs in every season they have played and hold the record for most appearances in the final (eight).

On an individual level, Raina has scored 5,368 runs in the IPL, thus making him the second highest run scorer of all time behind Royal Challengers Bangalore and India captain Virat Kohli (5,412 runs). 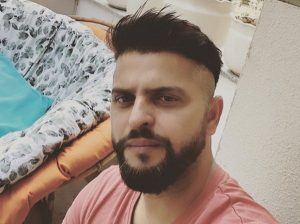