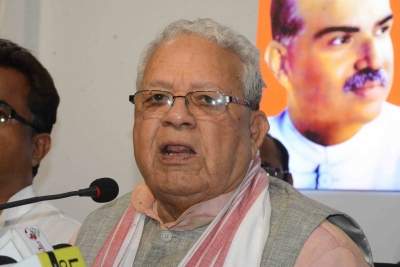 “Acharya Devvrat, Governor of Himachal Pradesh is transferred and appointed as the Governor of Gujarat,” the President House said in a statement.

The appointments will take effect from the dates the two leaders assume charge of their respective offices, it added. IANS 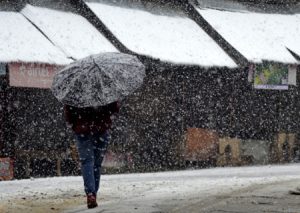 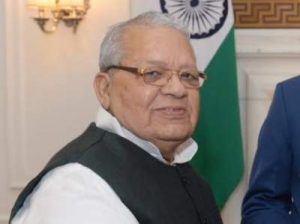 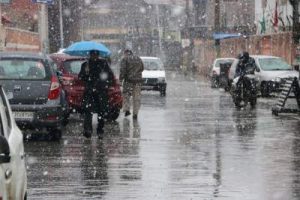